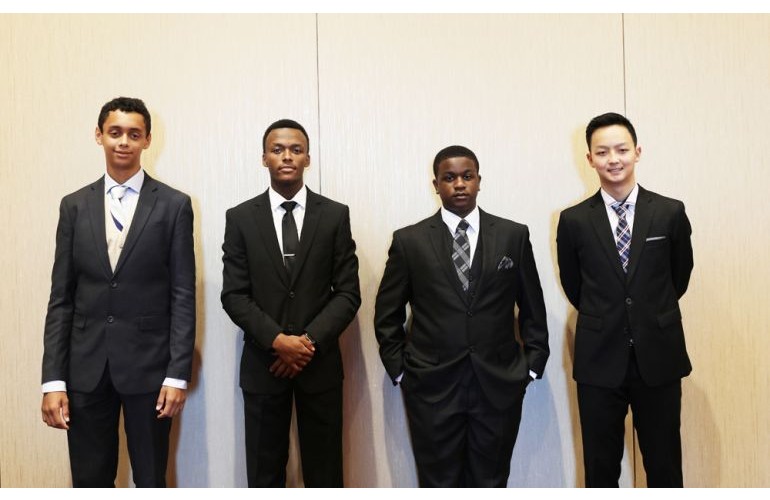 Blacks In Government was established in 1975 by a group of African Americans in a small unit of the Department of Health, Education and Welfare (HEW) in Rockville, Maryland. The organization was viewed as essential, based on racially motivated problems faced by black employees.

Initially, it was thought that the organization would address problems only at the federal level. However, it was soon determined that state, county, and municipal workers were faced with the same type of employment problems.

In January 2010, Carlton Hadden, director of the Equal Employment Opportunity Commission’s (EEOC) Office of Federal Operations, commissioned a workgroup to identify the obstacles that remain in the federal workplace. The group noted that unconscious bias continues to hinder career promotion and progression and impact diversity and inclusion in the government sector.

In a recent Federal Equal Opportunity Recruitment Program report presented to Congress, African Americans made up 17.4 percent of the federal workforce, but they hold just 6.9 percent of senior executive service levels.

BIG programs, such as Future Leaders in America’s Government, expose pre-college and college students to careers in government and provide college scholarships to build future leaders in government agencies through mentoring, training, education, and internships.

The Office of Personnel Management’s Blacks In Government (BIG) chapter and the agency’s Office of Diversity and Inclusion recently partnered to host a Historically Black College and University (HBCU) forum to create a pipeline of high school and college students looking to the federal government as career destinations.

HBCU’s are some of the biggest producers of black undergraduates in STEM, an area where many federal agencies are in need of talented employees.

BIG chapters, such as Region III in Delaware, are encouraged to hold competitions within their communities and present awards to the winners. Chapter winners participate in the regional competition, and regional BIG national programs.

BIG has been a national response to the need for African Americans in public service to organize around issues of mutual concern and to promote equity in all aspects of American life, excellence in public service, and opportunity for all Americans.

According to recent data from the Bureau of Labor Statistics, more than 20% of the black working population over 16 years old are employees of federal, state, or local governments.