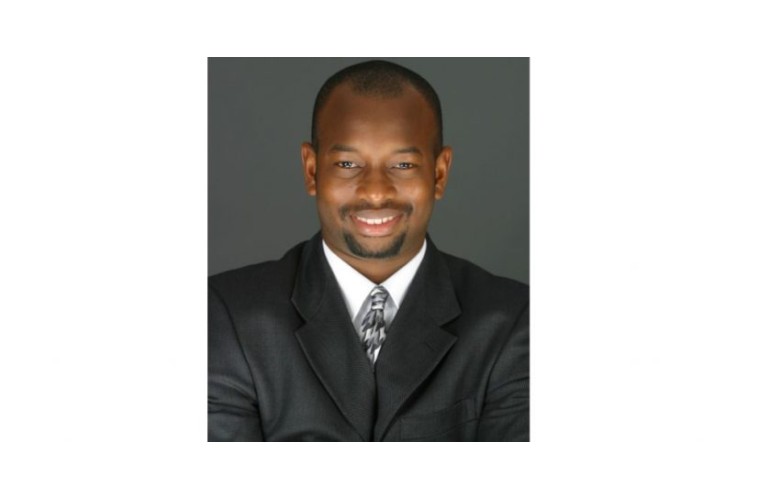 Twenty years ago, Nathan Raen Brooks was faced with a big decision.

“My high school ROTC instructor, Chief Jesse Battle, helped turn my life around. After my behavior problems in school got me expelled, he helped me refocus on accepting the responsibility of being an intellect and not a hoodlum.”

Nathan’s acceptance of his sharp mind and innovative spirit will be honored by Black Engineer of the Year Awards on Saturday at the BEYA Gala.

The senior technology award is presented each year to professionals who work in research and development and translate scientific discoveries into inventions.

This winner dreams up new devices and innovation by using research lab discoveries, leads R&D teams, and serves as a role model and leader for minorities and women.

Currently, Dr. Brooks serves as a Boeing Associate Technical Fellow, a technical lead engineer, and a member of the Electronic and Information Solutions’ technical directorate for the Boeing Company and its subsidiary, Argon ST.

One of his most important technical innovations to date is his effort on the Defense Advanced Research Projects Agency’s (DARPA) RadioMap power-based geolocation work, which networks devices like tactical radios as power sensors.  He has also been noted for his work on the DARPA Comprehensive Interior Reconnaissance system that uses methods to gain awareness of things inside a building from the outside.

Brooks’ work has been key to advanced-capability program contracts from military, government, and commercial customers.

When he’s not working, Brooks is “a martial arts enthusiast (not a practitioner),” he adds. “I make anyone who hasn’t seen The Last Dragon, The Matrix, Purple Rain, or The Wiz watch it when they come visit,” he said with a smile.

Thank you for blessing me with your presence. You have and always be a jewel in my dimming eyes. So proud and honored.