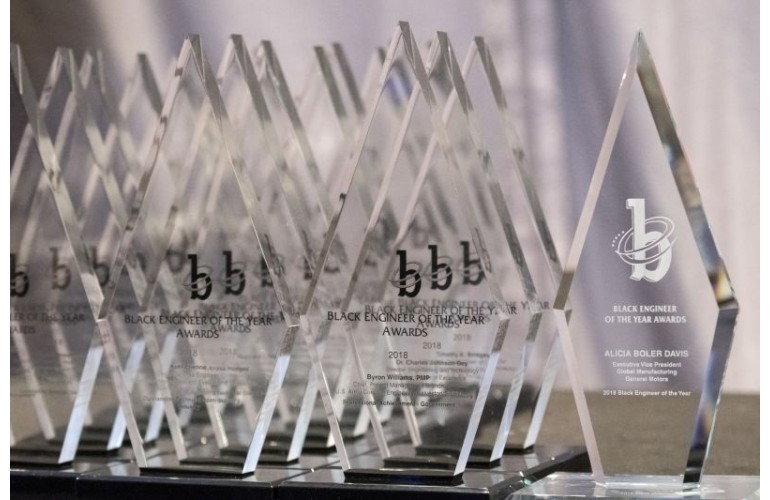 Career Communications Group (CCG) — producer of the BEYA STEM Conference, an annual event hosted by CCG’s Black Engineer magazine — has announced that the 33rd Black Engineer of the Year will receive his award on Saturday, February 9 at the Washington Marriott Wardman Park in the nation’s capital.

He holds a Bachelor of Science in electrical engineering from the General Motors Institute (now known as Kettering University) and a master’s degree in information systems management from George Washington University.

“When Michael McCullough, former CEO of Booz Allen, led the firm to join BEYA in building the STEM talent pipeline, less than two percent of engineers in the United States were African American, and only five historically black colleges and universities (HBCUs) had ABET-accredited engineering programs,” said Taborn.

Mitchell thanked Rozanski for his support and the Booz Allen nominating team, including Dennis Via, current EVP and, retired US Army general.

Booz Allen executives that have been named Black Engineer of the Year include current Chief Financial Officer and Treasurer Lloyd W. Howell.

The management consulting firm has received other awards at the BEYA Conference for diversity, recruited at the annual Career fair, and held professional development seminars that are focused on skills in science, technology, engineering and math (STEM).