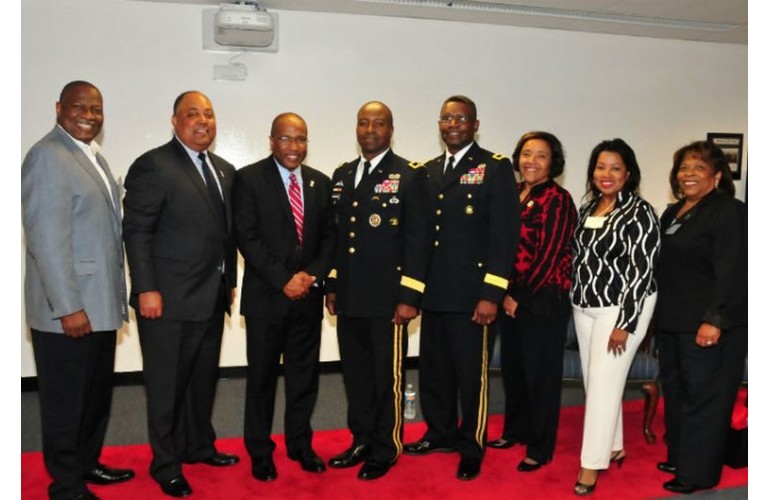 “Brian’s leadership will further Dell’s rich history of celebrating diversity and promoting inclusion. Brian will partner with leaders and employees across Dell to continue our internal commitments, including our 34,000 strong Employee Resource Group (ERG) community and our program to engage leaders in candid conversations about the role of gender and diversity in the workplace,” Quintos said.

Reaves is also expected to build upon Dell’s external commitments, including partnering with the global operations team on supplier diversity, which sees Dell spend more than $4 billion a year with certified women-owned, minority-owned suppliers and small businesses

“Inclusivity is the cornerstone of our culture at Dell. Embracing the unique perspectives of our 140,000 employees around the world not only makes for a welcoming workplace where our teams thrive, but we’re also able to better serve our entire customer base by reflecting their diverse perspectives. Put simply, a diverse range of ideas, perspectives and experience drives innovation, and so when we cultivate a culture of inclusivity, both our employees and our customers win,” Quintos added.

Reaves is a former senior vice president for SAP SE, the multinational software corporation that makes enterprise software to manage business operations and customer relations. Reaves managed diversity and inclusion strategies for the Office of the CEO in Palo Alto.

Previously, Reaves held design and development responsibilities for SAP consumer and enterprise applications in various industries. He also led development and operations for advanced cloud-based technologies and served as chief operations officer for the Business Analytics Technologies organization within the company.

Reaves began his career as a software developer at Xerox Corporation and has had the opportunity to participate in ground-breaking technology innovation at Palo Alto Research Center, known for important developments such as laser printing, the Ethernet, the modern personal computer and object-oriented programming.

Reaves holds a Bachelor of Science in Mathematics/Computer Science from University of California, Los Angeles.