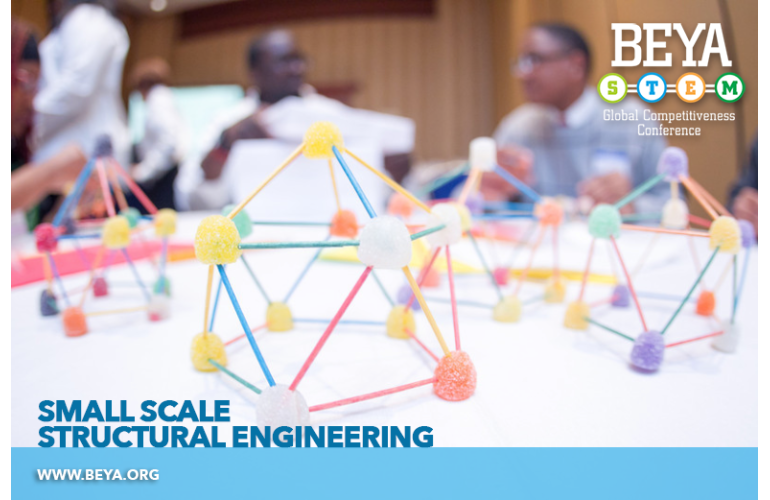 Ms. Peggy Selma and Vice Admiral David Brewer will serve as Co-Chairs for future K-12 programs under Becoming An Engineer to help support and enhance the K-12 STEM pipeline and bridge the gap between educational institutions and the corporate and government entities that are continuously seeking diverse talent.

Ms. Selma retired after serving as principal of the 100 Academy of Excellence for four and a half years. Prior to that assignment, she served as a consultant for the Nevada Department of Education for five years. Previously, she was the senior executive of CSR Group, Inc, a leadership development and change management consulting firm that specializes in process improvement, conflict management, strategic planning & alignment, team and leader development, in Las Vegas, Nevada.