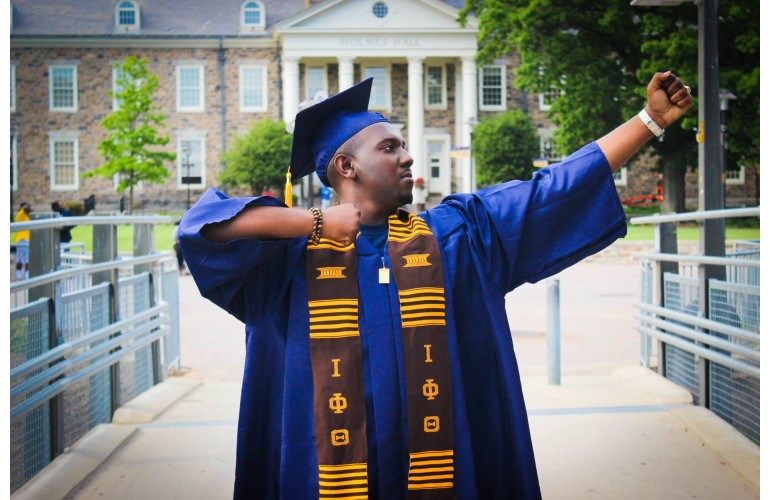 Chase Bank, the consumer and commercial banking subsidiary of JPMorgan Chase, announced its partnership with 78 historically Black colleges and universities (HBCUs), to help 27,000 students celebrate their graduation this weekend. According to Chase,  leaders and entertainers joined forces for a virtual commencement.

“Every student graduating in the Class of 2020 deserves to celebrate this moment—they earned it, even more so during a challenging year for our country and the world,” says Duckett. “We are showing up for them because we recognize they are our now and our future, and the way forward is full of opportunity.”

The virtual commencement for HBCU students is the brainchild of Dr. Michael Sorrell, President of Paul Quinn College, and a member of JPMorgan Chase’s Advancing Black Pathways (ABP) Advisory Council.

“Historically black colleges and universities remain a critical resource in educating our young people and putting them on a path to lasting and rewarding careers,” says Sekou Kaalund, the Head of ABP. “We are firmly committed to supporting HBCUs and helping them continue a tradition of excellence that has helped generations of black people achieve academic and professional success.”