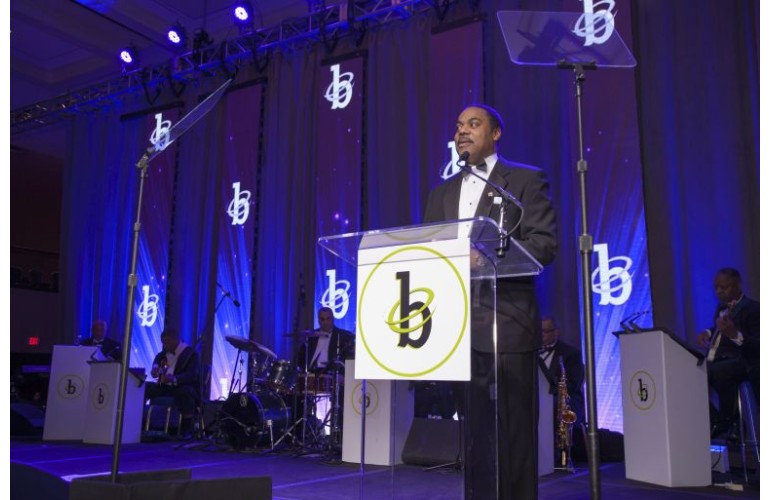 As a corporate advocate and chief officer for workforce diversity in 1990, he was responsible for maximizing Hughes’ commitment to a multicultural workforce. Other responsibilities he assumed included the equal opportunity program, ethics program, employment and college relations. Barclay was also actively involved in community and industry organizations, including the Los Angeles Brotherhood Crusade, the National Black United Fund, and the Aerospace Industry Equal Opportunity Committee among others.

Harris is the director of ethics, EEO & diversity, and business conduct for Huntington Ingalls Industries Newport News Shipbuilding. The division has an employee population of approximately 22,000 persons and revenues in excess of 4 billion dollars per year.

A United States Air Force retired lieutenant colonel, Harris joined the company in April of 2000. From August 2000 until the present, he has provided classroom instruction on Diversity and Inclusion to over 2,200 Newport News Shipbuilding first line supervisors.

Harris serves as chair of the state board of directors for the Virginia Center for Inclusive Communities and as vice chair of the mid-Atlantic region board for INROADS Inc., a non-profit organization founded in 1970 by Frank C. Carr to fix what he perceived to be a lack of ethnic diversity in corporate America.

The HII workforce is a picture of age diversity:

Also adding to the mix are generation Z employees, the eldest of whom are just coming out of college, interning, and starting their first jobs. The median age of HII’s workforce is 45 and the median tenure is nine years.

HII is the largest military shipbuilding company in the United States and provides engineering, manufacturing, and management services to the nuclear energy and oil and gas markets.