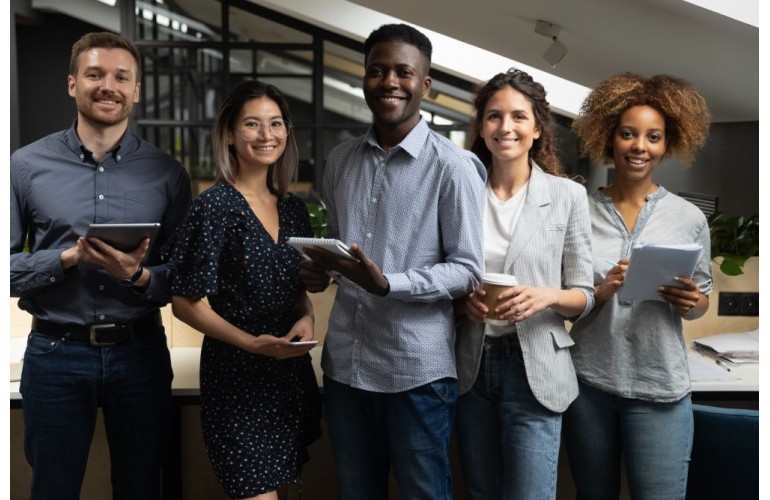 There is a disconnect between intern and co-op cohorts and employer diversity, equity, and inclusion (DEI) efforts, according to a new report from the National Association of Colleges and Employers (NACE).

“Through our research, employers have consistently reported that a diverse and inclusive workforce is a strategic priority,” says Shawn VanDerziel, NACE Executive Director. “However, their internship and co-op programs, which are largely focused on feeding full-time hiring, do not appear to be aligned with that priority.”

This report also includes historical analyses of the data. Data collection took place from December 9, 2020, to February 5, 2021. There were 227 NACE member respondents, representing 25.7% of eligible member respondents. The survey was also distributed to nonmember companies from which an additional 39 responses were received. An executive summary of NACE’s 2021 Internship & Co-op Survey Report is available on NACEWeb.