DHS marks the 20th anniversary of the 9/11 attacks 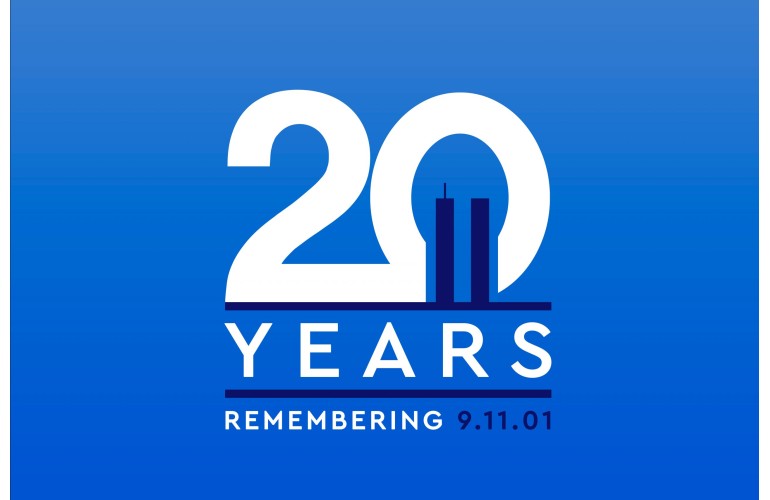 The National September 11 Memorial & Museum has announced that it will lead the nation in the annual commemoration ceremony when family members gather on the Memorial plaza to read the names of those killed in the 9/11 attacks.

Earlier this week, Department of Homeland (DHS) Security Secretary Alejandro N. Mayorkas planted a seedling from the 9/11 Survivor Tree that the department received, according to a statement issued by the DHS.

Today, the tree stands as a living reminder of resilience, survival, and rebirth. Each year, the 9/11 Memorial gives seedlings from the Survivor Tree to three communities that have endured tragedy in recent years, as well as communities that have committed to nurturing these trees to serve as landmarks symbolizing resiliency and hope.

The DHS is also marking the 20th anniversary of the 9/11 attacks by lighting a virtual memorial candle on its website in honor of the victims.

September 11th marks the 20th anniversary of the 9/11 attacks when nearly 3,000 people, including those who perished in the World Trade Center, the Pentagon, and Shanksville, and the heroic first responders who gave their lives to help others. In the years since more than  2,000 more were lost to 9/11-related illnesses as a result of working in hazardous conditions during recovery operations, the DHS said.