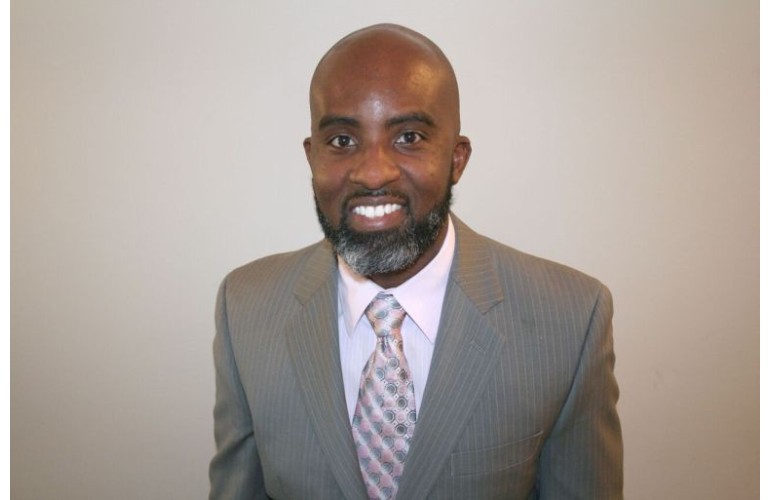 Frederick Gregory is a biologist and program manager for neurophysiology at the U.S. Army Research Laboratory Army Research Office (ARO). He is recognized as one of the most promising early-career scientists in America.

But Dr. Gregory’s road to a Ph.d in neurobiology wasn’t always easy. He overcame the challenges of a broken home and a tough, gritty neighborhood to earn a bachelor’s degree in biology in 1999 from Morehouse College.

After completing seven years of laboratory research and coursework, he became the first African American to receive a Ph.D. in Neurobiology at University of California, Los Angeles (UCLA) in 2006.

At UCLA, Dr. Gregory helped lead mentoring programs for minority students who have since graduated in scientific fields. He also mentored Latino, African American, and Pacific Islander students for the UCLA Student Research and Graduate Mentoring Program. He has been a member of the National Postdoctoral Association since 2007.

By 2011, Dr. Gregory had completed post-doc training in pharmacology at Emory University and bio-physics at the University of Iowa.

He joined ARO in 2013 as a scientific program manager.

At ARO, his program funds high-payoff basic research opportunities in academia and small business to meet scientific objectives that might impact the Soldier of 2030 and beyond.

He develops and manages a $30 million portfolio. He has created, co-managed, or co-developed research programs, including the DARPA systems-based Neurotechnology Restoring Active Memory, and Hand Interfaces program, as well as topics to explore tools to study biological communication, signaling mechanism and multisensory brain computer interfaces.

Some of Dr. Gregory’s research has been identified by the Hearing Journal as an important step in understanding the Usher Syndrome, which accounts for most cases of combined hearing and vision disabilities. He has also published articles in the prestigious journal Nature Neuroscience that have been cited over a hundred times.

Since joining ARO, he has established over $1.7 million in funding for Historically Black College and University/Minority Institutions academic laboratories to pursue research relevant to the Army while training the next-generation of scientists.

He also set up the Army’s first post-doctoral association, where many post-doc researchers get effective mentoring and training during the most difficult stages of their career.

He has served as partner to the Citizens School of Durham, which provides learning days with new opportunities for students in low-income areas. He was part of the two-person team from ARO who taught and coached middle-school students through a 10-week lesson to build a solar car based on the Army Educational Outreach program’s Junior Solar Sprint program.

In addition to his primary duties, he is active in hands-on research in auditory neurophysiology as an adjunct associate professor at the University of North Carolina – Chapel Hill.

Dr. Gregory is a member of the Society for Neuroscience, a lifetime member of the Beta Kappa Chi Scientific Society and the Morehouse College National Alumni Association.