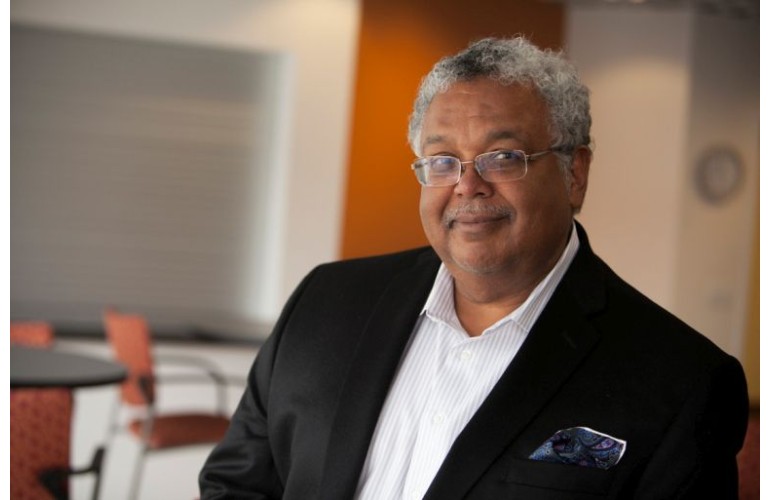 “He is an accomplished educator and researcher who brings a wealth of knowledge and experience to our campus,” said President Wilson. “This appointment is a signal to everyone that Morgan intends to maintain its position as a world leader in the production of minority engineers for many more decades.”

Dr. Spencer received his bachelor’s, master’s and doctoral (PhD. D.) degrees in electrical engineering, all from Cornell University. He has more than 160 publications and 20 patents in the fields of compound semiconductors, graphene, power conversion, microwave devices and solar cell technology.

“I am very excited to begin this new chapter of my career,” said Dr. Spencer. “I look forward to joining the family at Morgan State, and I am hopeful that I can build on the foundation established by Dr. Eugene Deloatch, the founding dean of the School of Engineering.”

Dr. Spencer assumed his new role as dean of the Clarence M. Mitchell Jr. School of Engineering on Jan. 4, 2017.

Dr. Spencer’s awards and honors include, among others, the Presidential Young Investigator Award from the National Science Foundation; and the Quality of Education for Minorities (QEM) Giants of Science Award.