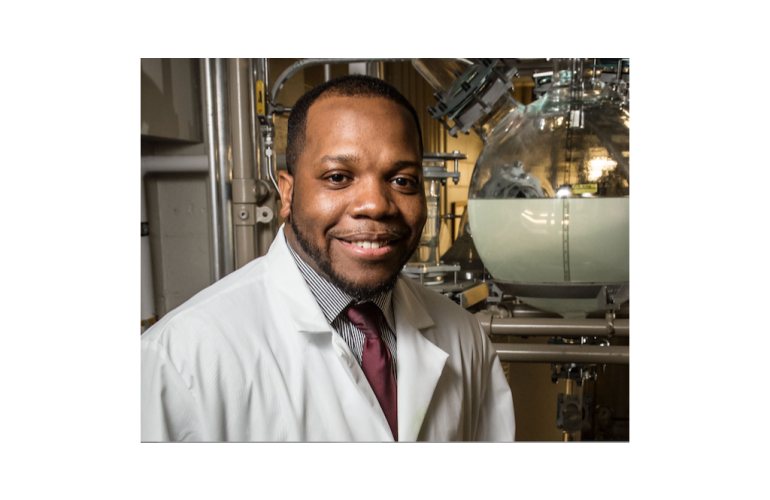 For his work as director of the Department of Navy Historically Black Colleges and Universities/Minority Institutions (HBCU/MI) Program, Anthony Smith Sr. won the 2021 Educational Leadership-Corporate Promotion of Education Award. Located at the Office of Naval Research (ONR), the HBCU/MI Program provides opportunities for faculty and students to collaborate with scientists and engineers at naval labs and warfare centers, on projects of mutual interest.

“It’s gratifying to win this award because it was given after rigorous evaluation by my peers,” said Smith. “It recognizes the success of our efforts in promoting the Navy and Marine Corps to HBCU/MIs—and the value these schools bring to the Naval Research Enterprise. HBCU/MIs are innovative, creative, and know-how to make things happen.”

A professor at the University of Houston’s Cullen College of Engineering also earned the Educational Leadership Award for his work in providing a unique learning experience for students. Dr. Jerrod A. Henderson is the director of the Program for Mastery in Engineering Studies and an instructional associate professor in the William A. Brookshire Department of Chemical and Biomolecular Engineering.

Henderson began his education at Morehouse College and North Carolina A&T State University, both HBCUs, where he earned degrees in chemistry and chemical engineering respectively.

“My immediate reaction was an overwhelming sense of joy, appreciation, and gratitude,” he said in a statement. “It’s nice to be recognized for simply doing what you love doing – teaching, mentoring and providing leadership, academic, and engagement opportunities for students. This recognition is full circle for me. My first time attending a BEYA conference was as a sixth grade student in the MENTOR Program, founded by Mr. Nathaniel Vause in Kinston, North Carolina. Now here I am earning a BEYA.”

Henderson attributed his success to the support he has received from the administration at UH and fellow professors.

“I’ve only been at UH for four years, but I’ve had the opportunity to dream big and have received so much support to do so from Minerva Carter, Dean Joseph Tedesco, Dr. Fritz Claydon – my first supervisor at UH – Dr. Roshawnda Anderson, Monique Jones, Rachell Underwood, Dr. Hanadi Rifai, and Dr. Michael Harold to name a few,” he said. “I come up with lots of ideas, find funding to support the ideas, and these folks have helped me make the dreams come true.”