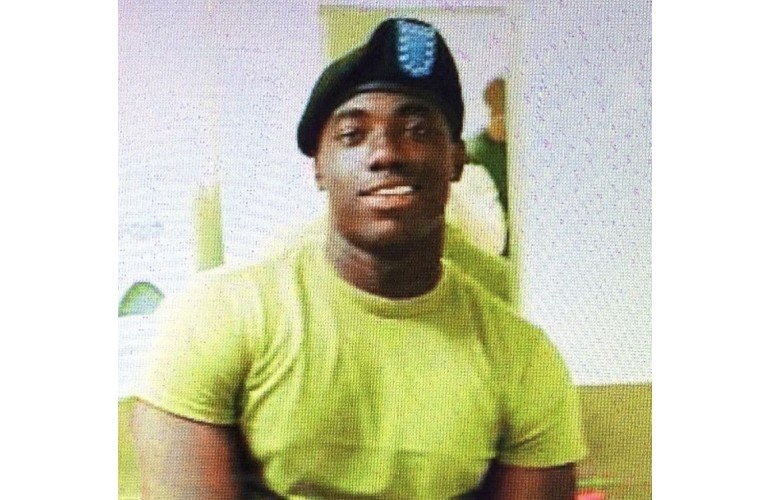 The New York City Office of Chief Medical Examiner has released the names of the victims of a horrific fire during Christmas week in the Bronx.

Among the dead, ranging in age from 7 months to 58 is twenty-eight-year-old Emmanuel Mensah, a Ghanaian-born American soldier.

On its Facebook wall Saturday, the Association of the United States Army – AUSA National said Army National Guard Private First Class Emmanuel Mensah saved 10 people from the burning apartment building, He died while trying to save even more.

Emmanuel’s father, 62-year-old Kwabena, who lives a few buildings away from the inferno told the New York Post that Private Mensah “helped his roommate’s wife and children, they were trying to come out to the stairs and he stopped them. He told them to come out the window . . . Then he went in and tried to rescue people out.”

@NYCMayorsOffice
Emmanuel Mensah did not die in vain. Thanks to his heroism 4 people are alive. This city lost a brave and courageous soul and his sacrifice will not be forgotten.

Earlier, NYC Mayor Bill de Blasio tweeted:
‏
@NYCMayor
Private Emmanuel Mensah was a first-generation immigrant, a soldier, and a New Yorker. He gave his life rescuing his neighbors in the Bronx fire. His heroism exemplifies the best of our city. Rest in peace.

Mensah just completed basic training courses in Georgia before he went home to New York. His father, Kwabena, explained that Emmanuel’s sacrifice was only in his ‘nature.’ Emmanuel immigrated from Ghana five years ago.

According to NYC authorities 12 people died in the Bronx apartment building fire at 2363 Prospect Ave Thursday started by a three-year-old boy playing with the gas burner on the stove inside first-floor apartment.

Four of the 15 injured are in critical condition and fighting for their lives.