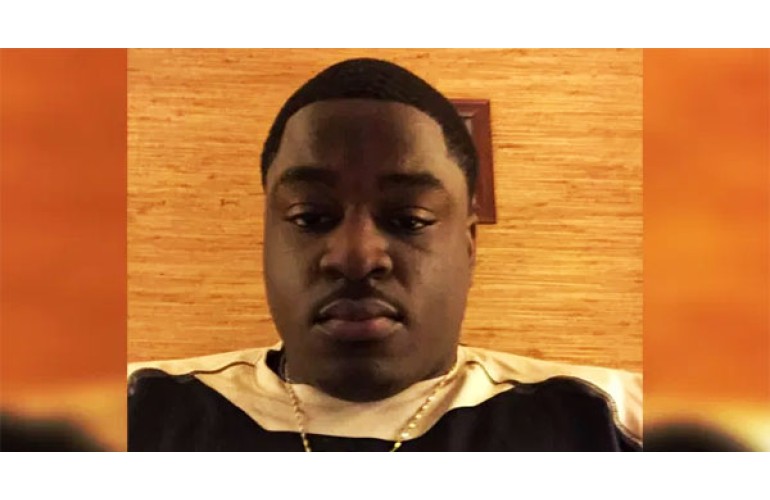 A student majoring in chemical engineering at Western Michigan University has died. Bassey Offiong passed away just weeks before he was set to graduate. Offiong is reportedly one of the first three confirmed cases of Coronavirus on the university’s campus after he was denied a test multiple times.

His sister Asari told The Detroit News that Offiong, 25, was on a ventilator for a week in hospital before his death. A statement from the president of Western Michigan University described the young engineer as a ‘man of enormous potential.’

“On behalf of the entire Bronco community, I want to extend my deepest condolences to his entire family, including his sister Asari, who has been generous in communicating with us regularly. They are in our thoughts and prayers during this difficult time,” said WMU President Edward Montgomery.

The university is now closed for all in-class instructions and is holding online classes instead to prevent the further spread of the pandemic.

As the nation scrambles to contain the spread of COVID-19,  4,703 deaths have been reported across America. One of the deaths was a 6-week old in Connecticut, Gov. Ned Lamont said.

In a recent report,  a Live Science contributor says Coronavirus testing is ramping up.

Stephanie Pappas acknowledged that getting tested for coronavirus in the U.S. has been difficult or impossible, but despite these problems, private labs and companies are developing new tests to detect SARS-CoV-2, the virus that causes COVID-19.

On March 27, Abbott announced that the Food and Drug Administration has issued authorization for its molecular point-of-care test for the detection of novel coronavirus (COVID-19), delivering positive results in as little as five minutes and negative results in 13 minutes. The test will run on the company’s ID NOW™ platform, providing rapid results in physicians’ offices, urgent care clinics, and hospital emergency departments.

Offiong was unable to get tested in hospital before his untimely death.

The FDA now says it would require wide availability of diagnostic testing. The new guidance describes a policy for laboratories and commercial manufacturers to help accelerate the use of tests they develop in order to achieve more rapid and widespread testing capacity in the United States.

Dr. Bobbi Pritt, a pathologist and microbiologist at the Mayo Clinic in Rochester, Minnesota, told Live Science that although the privately developed tests differ slightly from one another they’re all detecting the viral genetic material.

These tests can be helpful for letting medical professionals know right away if a patient has COVID-19, which might save valuable hospital space and personal protective equipment (PPE), Pritt told Live Science.

A negative test means that a person might be sent home without concern for infecting others or treated by health care providers without  N95 masks.

Quick testing might also help a sick doctor or nurse know whether they must self-isolate for 14 days or whether they can return to the front lines more quickly, Pritt said.

Very sad story. I think about what it would feel like to lose one of my own students. Prayers up for his family and his friends.