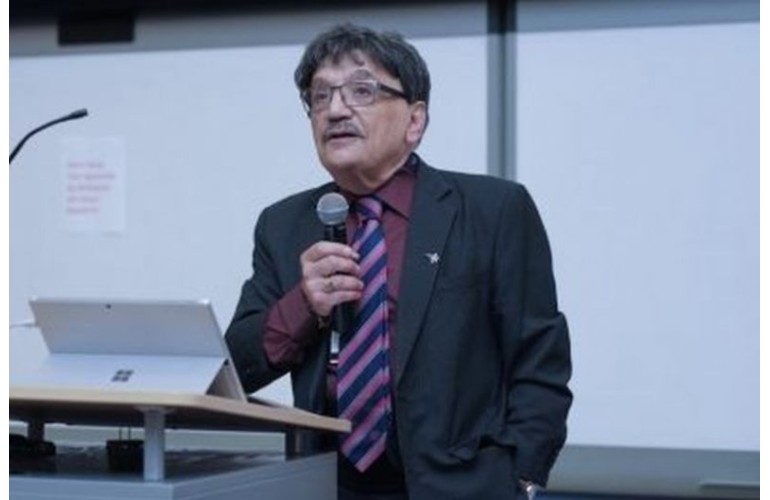 Richard Aló, Ph.D. has been named the new dean of the College of Science and Technology,  Florida A&M University (FAMU) President Larry Robinson said in a statement issued on Friday.

“Our ongoing efforts to fill key University positions are focused on ensuring that FAMU is successful in executing its strategic plan, fulfilling its mission and exceeding state and national standards,” Robinson said.

Earlier this year, FAMU  partnered with a higher education executive search company to hire academic deans for its College of Pharmacy and Pharmaceutical Sciences, Education, Developmental Research as well as Science and Technology, among other vacant positions.

Dr. Aló will begin his new job on August 15, FAMU said. The College of Science and Technology houses the following departments: Biology, Chemistry, Computer and Information Sciences, Mathematics, and Physics.

Aló has worked as a program director in the National Science Foundation’s Directorate for Education and Human Resources and Division of Undergraduate Education. He also served as the executive director of the Center for Computational Sciences and Advanced Distributed Simulation at the University of Houston-Downtown.