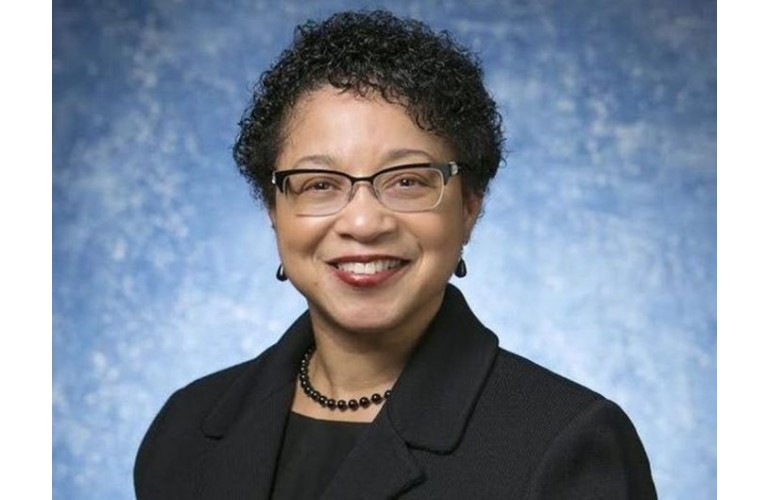 The University System of Maryland has announced the appointment of Dr. Heidi M. Anderson as the next president of University of Maryland Eastern Shore, effective September 1, 2018.

“I am thrilled to be appointed the 16th leader of the University of Maryland Eastern Shore,” said Anderson. “As a first-generation student, I’m impressed by the university’s emphasis on student success.”

Anderson earned a bachelor’s degree in pharmacy at Purdue University and went on to two post-graduate degrees in education and pharmacy administration at Purdue.

She helped grow enrollment, create opportunities for faculty, and bolster connections with local communities, all the while demonstrating sound fiscal stewardship.

“Beyond these measurable attributes, we were equally impressed by her passion for supporting students, for the UMES mission,” said Caret. “Heidi Anderson will be an excellent and transformative leader for UMES.”

As former provost and vice president for academic affairs at Texas A&M University-Kingsville, Anderson managed a $35 million budget and guided the creation of degrees in areas from computer science and engineering to clinical mental health counseling.

“I had the opportunity recently to visit the campus and to speak with students,” Anderson said. “What I learned about and from them touched me deeply. I look forward to helping support these smart, talented young scholars achieve the bright futures they have earned through their dedication and hard work.”

From 2013 to 2015, Anderson served as provost and vice president of Academic Affairs at the University of the Sciences in Philadelphia. As the university’s chief academic officer, she managed a $37 million budget, and led initiatives that increased African American (28.4%), Hispanic/Latino (22.7%) and American Indian (1000%) enrollment to record levels.