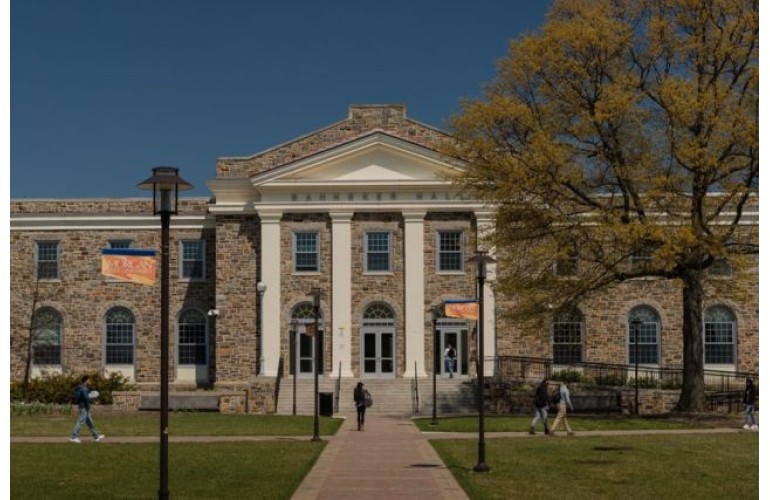 Willie E. May,  one-time director of the National Institute of Standards and Technology, is the new Vice President of Morgan State University’s Division of Research and Economic Development.

“With the establishment of a dedicated division for University research and the State’s designation of Morgan as its Preeminent Public Urban Research University, it was imperative that we tap one of the top scientific minds available to continue our momentum and lead us into the future,” said President David Wilson.

Morgan’s Research and Economic Development has overseen more than $154 million in awarded contracts and grants since its founding six years ago, and guided Morgan to the execution of its first-ever technology transfer licensing contract this year.

Dr. May earned a bachelor’s degree in chemistry with a minor in mathematics from Knoxville College, Tennessee, in 1968, and began his career as a bench scientist at the National Bureau of Standards, the predecessor to the National Institute of Standards and Technology (NIST). He later earned a doctorate in analytical chemistry at University of Maryland College Park.

As NIST director, he managed a $1.2-billion budget and more than 3,400 employees. He also facilitated flexible scheduling for female scientists with children. He was instrumental in establishing a joint graduate fellowship to encourage more black chemists to pursue a PhD, as well as the American Chemical Society  (ACS) Scholars Program that provides scholarships to underrepresented minorities.

An ACS fellow, May’s research resulted in more than 90 peer-reviewed publications. He led NIST’s research and measurement service programs in chemistry-related areas for more than two decades. Prior to being appointed director of NIST in May 2015, Dr. May served as acting director and as deputy director.

“I am truly thrilled and honored to be selected for this post, and I am looking forward to working with President Wilson and his leadership team to advance the continued growth of the University’s research programs,” said Dr. May.

According to the results of a new Morgan study released this week, nearly 17 percent of Morgan alumni are employed in science, technology, engineering, and math (STEM) fields, versus 10 percent for all Maryland schools.

Although Morgan’s innovation outcomes are dwarfed by those of larger research universities in the state, Morgan produces invention disclosures and new patent applications at a rate higher than the state and national averages, the study said.

A valuable economic engine in Baltimore City, Morgan makes an annual $990-million financial impact on Maryland and $574 million within the city of Baltimore. In addition, the university supports more than 6,500 jobs statewide, nearly 4,000 of which are located in the city