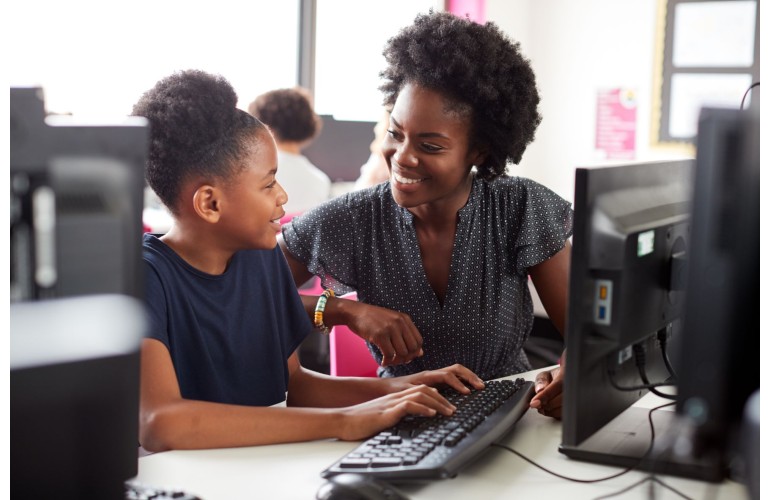 The Foundation for Educational Development, Inc. (FEDI), a Baltimore-based charity, has announced that it received a $100,000 donation from the Bank of America Charitable Foundation.

According to a statement from FEDI, it recently received word that they had been nominated for a donation by Ms. Linda Gooden, a long-term FEDI supporter who has donated over $100,000 to FEDI.

A retired officer of Lockheed Martin Corporation and champion for math, science, and technology education, Ms. Gooden is a member of the Bank of America Women’s Sponsorship Council and serves as chair of the University System of Maryland Board of Regents.

Every year since 1993, FEDI has developed programs designed to encourage the next generation to pursue science, technology, engineering, and math (STEM) pathways. Through an extensive network, FEDI has exposed participants to positive role models and success stories. This commitment reaches pre-college youth and college students, as well as professionals and executives through FEDI’s seminars, symposia, and workshops.