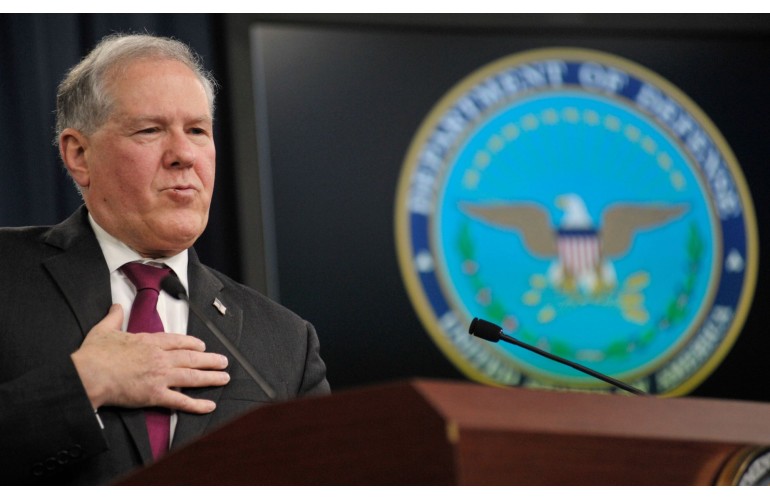 Frank Kendall is no stranger to the BEYA STEM Conference’s Stars & Stripes event. He was last on the podium as undersecretary of defense for acquisition, technology, and logistics.  (US Black Engineer magazine, winter 2015).

A graduate of the U.S. Military Academy at West Point, New York, Kendall served 10 years on active duty in the Army, a tenure that also included a stint teaching engineering at West Point.

Kendall spent time in the Pentagon as director of the tactical warfare program before moving to become assistant deputy undersecretary for Strategic Defense Systems. Kendall also worked in the private sector in defense-related jobs, most notably as Raytheon’s vice president of engineering during the mid-1990s.

In addition to graduating from West Point, Kendall earned a master’s degree in aerospace engineering from The California Institute of Technology.

He earned his law degree from Georgetown University Law Center as well as an MBA from C.W. Post Campus of Long Island University.

Kendall previously served in a number of senior positions for the Department of Defense, including as the Pentagon’s No. 3 official for four years during the Obama administration.