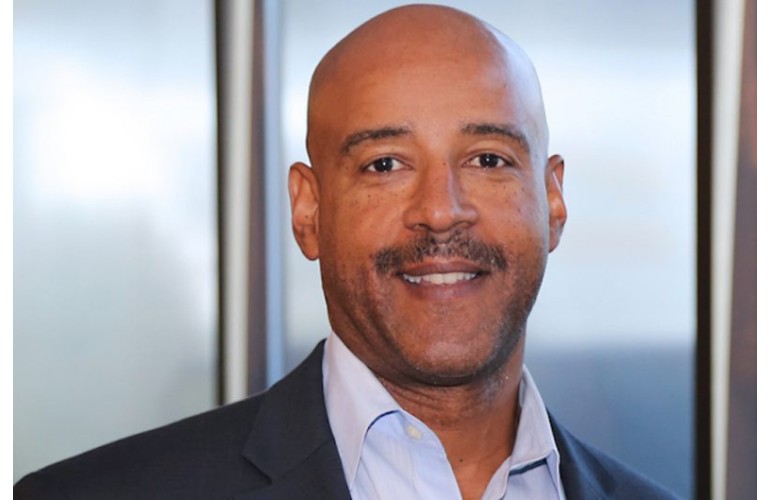 Reginald DesRoches, chair of the School of Civil and Environmental Engineering at the Georgia Institute of Technology, will become dean of Rice University’s George R. Brown School of Engineering July 1.

A fellow of the American Society of Civil Engineers, DesRoches specializes in the design of resilient infrastructure systems under extreme loads and the application of smart and adaptive materials. He served as the key technical leader in the United States’ response to the 2010 earthquake in Haiti.

He was at Berkeley when the San Francisco area was hit with a magnitude 6.9 earthquake in 1989, and he witnessed firsthand the structural damage in the Bay Area.

In 2002 he received the Presidential Early Career Award for Scientists and Engineers, the highest honor given to scientists and engineers in the early stages of their careers. He became a professor in 2008, and in 2012 he was named the Karen and John Huff School Chair and Professor of Civil and Environmental Engineering – a position in which he provides leadership to a top-ranked program with 100 faculty and staff and more than 1,150 students.

As chair, DesRoches has overseen a $13.5 million renovation of the school’s main facility. He doubled the number of named chairs and professors, and guided the development of a new minor in global engineering leadership for engineering undergraduates. He also became Georgia Tech’s faculty athletics representative and helped formulate policies affecting intercollegiate athletics on campus. He has served as thesis adviser to 30 doctoral candidates and 17 master’s students.

DesRoches serves on the National Academies Resilient America Roundtable, the Board on Army Science and Technology, the National Science Foundation’s Engineering Advisory Committee, the Global Earthquake Modeling Scientific Board and the advisory board for the Natural Disasters, Coastal Infrastructure and Emergency Management Research Center. He has chaired the American Society of Civil Engineers’ Seismic Effects Committee as well as the executive committee of the Technical Council on Lifeline Earthquake Engineering.

He has testified before U.S. House and Senate subcommittees on earthquake resilience and the state of the science. He also has participated in Washington, D.C., roundtables for media and congressional staffers on topics ranging from disaster preparedness to challenges for African-American men in science, technology, engineering and mathematics.

DesRoches said he’s “thrilled” about coming to Rice. “I’ve always known that the quality of the faculty at Rice is top-notch,” he said. “And Rice has some of the brightest students in the world. Some of them ended up coming to graduate school at Georgia Tech, and they were certainly among the best students I’ve had.” He also likes Rice’s size and the university’s location in a major city that is one of the most diverse in the U.S. “It’s a really exciting opportunity for me and my family,” he said.

“On meeting Reggie, I immediately shared the enthusiasm of the search committee,” said President David Leebron. “I am excited to work with him to achieve our highest aspirations for the Brown School of Engineering and Rice University more broadly. He will be an invaluable member of our leadership team.”

“The George R. Brown School of Engineering is a critical element in Rice’s national and international identity,” said Provost Marie Lynn Miranda. “We undertook a broad and thorough search that included extensive engagement with all stakeholder groups. In Dr. DesRoches, we found a world-class scholar, an award-winning educator, an innovative problem-solver, a collaborative and consultative leader, a creative and compelling communicator and a person of tremendous vision for engineering and higher education more widely. I am delighted that Reggie has agreed to join us at Rice and very much look forward to working with him. I am grateful for the hard work of the search committee. This is a great development for Rice.”

DesRoches said he and his wife, Paula, look forward to moving to Houston. They have three children: Andrew, Jacob and Shelby. During his free time, DesRoches enjoys running, biking, traveling and watching sports.