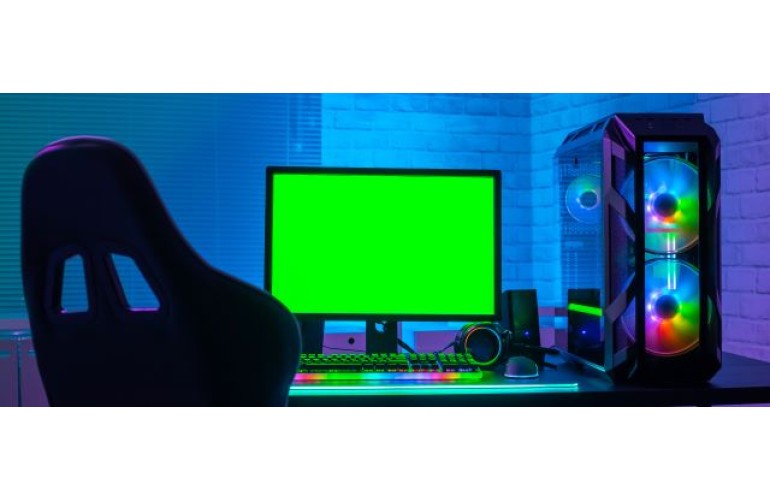 Video gamers are paying tribute to game pioneer Gerald “Jerry” Lawson on what would have been his 82nd birthday. Born in Brooklyn, New York City on December 1, 1940, Lawson is famous for leading the team that developed the first home video gaming system, which paved the way for modern game consoles.

Lawson’s father was a longshoreman with an interest in science, while his mother worked for the city, and also served on the Parents-Teachers Association for the local school. His grandfather had studied to become a physicist but was unable to achieve a career in physics, instead working as a postmaster. Lawson’s parents encouraged his interest in scientific hobbies, including ham radio and chemistry.

Inspired as a child by the work of George Washington Carver, Lawson dabbled in electronics, repairing televisions to make a little money. At the age of 13, he gained an amateur ham radio license and then built his own station at home with parts from local electronic stores bought with his money.

He attended both Queens College and City College of New York but did not complete a degree in either. Instead, his interest in computing led him in the 1970s to Silicon Valley’s Homebrew Computer Club, of which he was the only Black member at the time. While with the club, he crossed paths with Steve Jobs and Steve Wozniak.

During his tenure with the club, Lawson’s work paved the way for systems such as the Atari 2600, Nintendo, Xbox, and Playstation. He brought interchangeable video games into people’s homes with the invention of the Fairchild Channel F, the precursor to modern video game systems.

Lawson pioneered home video gaming in the 1970s by helping create the Fairchild Channel F, the first home video game system with interchangeable games. He is one of the few African American engineers who worked in computing at the dawn of the video game era.

In the mid-1970s, Lawson helped create the Fairchild Channel F, a home entertainment machine that was produced in 1976 by Fairchild Semiconductor, where he worked as director of engineering and marketing. Though basic by today’s standards, Lawson’s work allowed people to play a variety of games in their homes and paved the way for systems such as the Atari 2600, Nintendo, Xbox, and Playstation.

Lawson died in Mountain View, California, on April 9, 2011, due to complications relating to diabetes. He was survived by his wife, Catherine, and two children.

Gaming really leveled up when Jerry Lawson entered the chat 🕹

Lawson led the team that developed the first home video gaming system, which paved the way for modern game consoles.