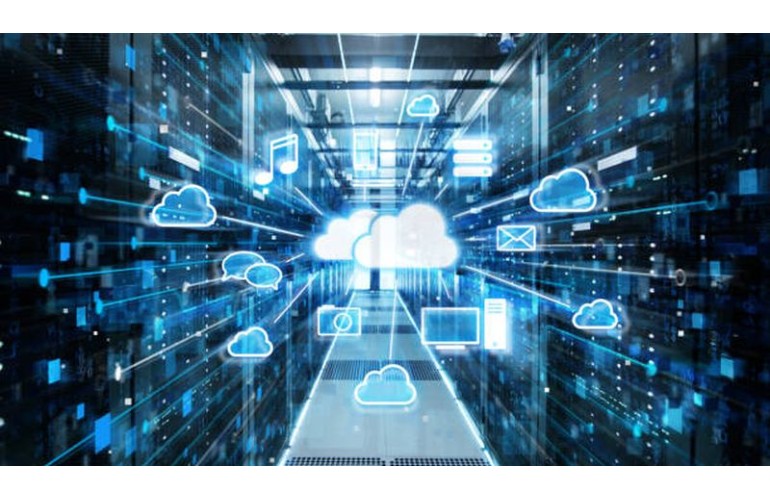 Kofi Nyarko, Ph.D., one of the leading professors at historically black colleges and universities who received the HBCU Innovator award at the BEYA STEM Conference in February, was an advisor to three Morgan State University (MSU) students who won the NBA ‘Innovate the Future’ Business Competition.

Nyarko is an associate professor of electrical and computer engineering at MSU. He advised the student team that took top honors in April at the Thurgood Marshall College Fund-NBA “Innovate the Future” business competition. The team was composed of a finance major Evan Robertson, and two electrical engineering majors: Victor Oyare Oko, and, Martins Umeh.

According to Morgan, the students have made it easy for NBA fans to interact using an artificial intelligence (AI)-powered application. With the N-Gage App, fans can identify basketball courts close by, as well as people who are ‘down to hoop.’ N-Gage also makes it easy to challenge friends with open-source-augmented virtual reality games and quizzes.