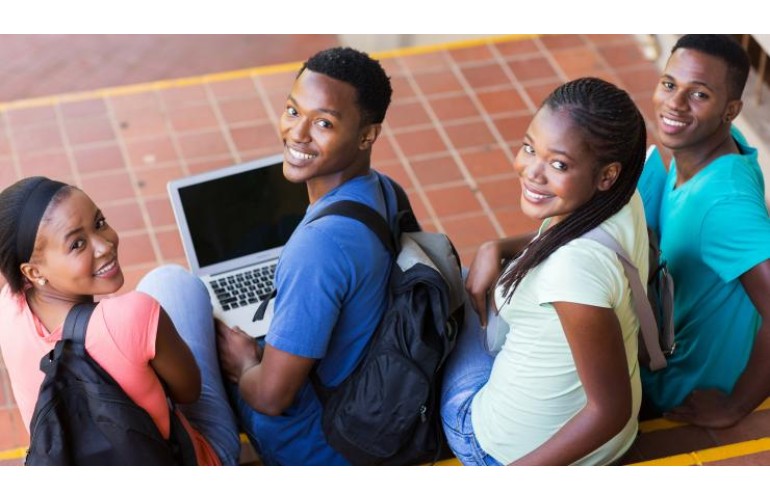 The largest historically black college and university (HBCU) in the nation is still the No. 1 public HBCU, according to the U.S. News & World Report “Best Colleges 2020” rankings. North Carolina Agricultural and Technical (A&T) State University’s peer score was second among all HBCUs, with only Spelman College ranked higher.

Florida A&M University (FAMU) maintained its ranking as the No. 2 public HBCU and moved up two spots to No. 7 among the top 10 public and private HBCUs in the nation, according to the 2020 U.S. News rankings.

FAMU also placed higher than any other public HBCU on the list of national universities. Among the institutions evaluated, FAMU ranked 45th in social mobility, which reflects the number of Pell Grant recipients who completed their education.

In U.S. News & World Report’s first social mobility ranking, Howard University is one of the top private institutions for “how well schools graduated students who received federal Pell Grants (those typically coming from households whose family incomes are less than $50,000 annually).” Howard ranked overall No. 4 on the U.S. News & World Report social mobility ranking list. The university ranked No. 2 among top HBCUs.

Tuskegee tied for 12th among southern regional universities in U.S. News’ “Top Performers on Social Mobility” category, highlighting the colleges that are most successful at enrolling and graduating economically disadvantaged students who are less likely than others to finish college.

U.S. News ranked Hampton University as one of the top HBCUs with a Top Undergraduate Engineering Program.