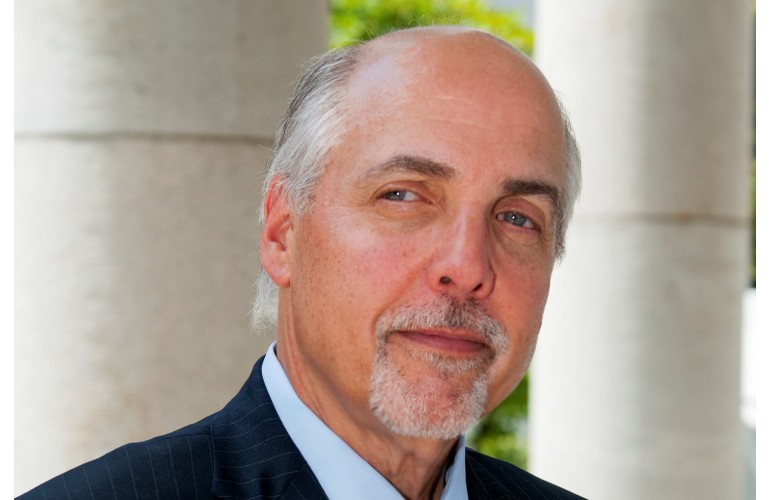 More than 8 million Americans aged 40 and older have peripheral artery disease (PAD), according to the National Heart. Lung and Blood Institute. Biomedical researchers define PAD as a reduction of the flow of blood in vessels that carry blood away from the heart to other parts of the body, which can lead to long-term poor blood flow.

He will speak on blocked arteries and the pandemic during Healthy Doses, a health and wellness event that will be held on Friday, October 1 in the Boston Scientific Auditorium of the La Familia Wellness Center in STEM City USA.

Dr. Jaff has published extensively in vascular medicine with over 300 peer-reviewed publications and ten textbooks. A professor of medicine at Harvard Medical School (currently on a leave of absence), he served as president of Newton-Wellesley Hospital from 2016 to 2019. Before that, he was the Paul and Phyllis Fireman Endowed Chair of Vascular Medicine and medical director of the Fireman Vascular Center at Massachusetts General Hospital.

Jaff is the founder of VasCore, the Vascular Ultrasound Core Laboratory, the largest in the United States. VasCore has participated in trial design and analysis of vascular laboratory images for over 200 prospective multicenter peripheral vascular device and pharmaceutical trials across 66 countries.