Another Hidden Figure: The Black Man Behind the Computer 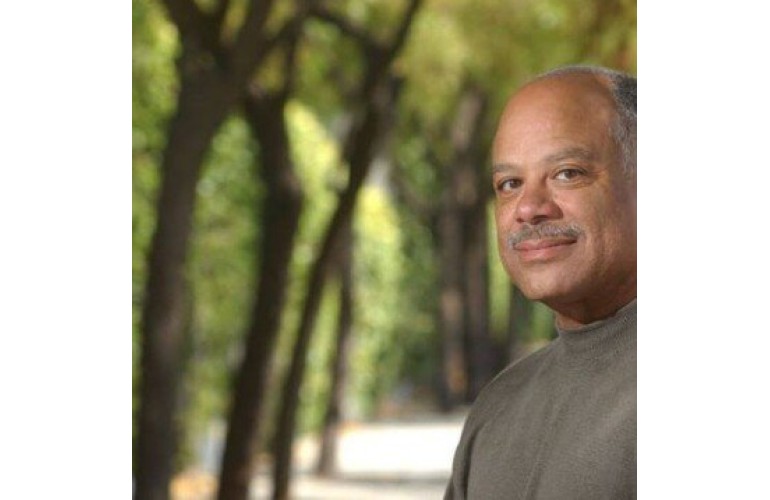 This article was written and published by Tyrone Taborn, CEO and Chief Content Officer of USBE magazine, in 2001, to mark the 20th anniversary of the IBM personal computer. Mark E Dean is now the John Fisher Distinguished Professor at the University of Tennessee College of Engineering. He was honored as Black Engineer of the Year in 2000.

I am well aware of Dr. Mark Dean. Every February I send out Black History Tidbits everyday for the month and I sent his info out two years in a row. There is no reason why we should not know about our Black History makers past and present, with the internet there is no excuse for ignorance. All you have to do is google Black history makers or inventors and all kinds of information comes up past and present.

Why am I just finding out about this brilliant very intelligent African-American gentleman???

I wasn’t aware. Good to know.

I had the privilege to get to know Mark and work at IBM Research. Go Mark!!!

Thank you for sharing this important message. Thank you
For your contributions to America and beyond.

The physician who developed type and cross match for
The first blood transfusions was black and also not revered.
These are terrible omissions from American history.

At what point will we as a people stop waiting on the ‘white media’ to celebrate our intellect?? We need our own forms of media – digital, print, and televised. Now if he was a singer or an actor – he would stay in Essence- we need new fresh perspectives in this arena!

Awesome! We need to make sure our youth know of the examples of our successes! #sharetheknowledge

Thanks for the information! I would also add the name of Jessie Russell who is a graduate of Tennessee State University regarding the Cell Phone.

Just love my black history ! Amazing to see all the accomplishments our people have made. Please keep posting.

Wonderful information! So much is finally surfacing about our awesome history.
Thanks for sharing.

I agreed with you Danita, here is another suggested link check it out http://www.tnj.com/black-history-makers/major-inventions-african-americans. Please research and be familiar with your history… you will be VERY PROUD of yourself.

Taking nothing away from our civil rights trailblazers, but these are living trailblazers who should be honored while they are able to take part of the celebrations and receive their acknowledgment while they are living. Tom Joyner Morning Show add this Dr. to your list.

Why are we even called African American, that’s RACISM because a person from MEXICO is not called Mexican American. Non world Races respect and love the BLACK MAN yet we did every thing for them.

I will tell it to everyone I know.

Thank you for sharing this information about hi techs invisible man. It was useful and interesting. You indeed have written it in a layman way so that anyone can understand and work accordingly. You have done a great job.You must also check out Bvtengineering.com it has some great insights too.

Hate to tell you guys but half the shit in this article is exaggerated. Were there black engineers as early as pre civil war, post civil war, etc… Of course. There was no TV back then so people tended to learn differently and with more direct benefit, but to say John sanard is the inventory of the refrigerator is bullshit. He had his contribution with improvements, but not the inventor. Same with Lewis lattimer. He didn’t invent the light bulb. He improved in the filament, and then some other white guy in Europe made his own design a few years later, rendering patterns obsolete. My point is humans innovate little by little. Did y’all contribute… Sure, a little. Good for you, keep it up. But let’s not tell each other lies, almost as if you think black folk created everything and the evil white man stole it all with his white devil lies. Reality and truth. Use their examples to drive yourself instead of relishing in intermediate accomplishments.

I looked him up, as I’m in IT, to say Dean is the architect of the modern day computer is a lie. He lead a team to develop a system bus within IBM, as an IBM project. There were many teams developing the CPU, ram delivery, etc. He had many counterparts he replied on for his work to mean anything, prob nearly all white. That’s what a team of engineers are. He’s like Lewis lattimer, smart guy, capable, but patented his stuff on top of other technology invented earlier by… mostly other White people, and some Japanese, etc. The Isa slot was a more compact data deliver system than what was used in the 70s, but that’s how technology goes. So then why not mention the IBM guy that invetented the pci bus Superior to the Isa bus? Dean also helped develop the 1st 1ghz cpu not too long ago, but to imply he alone created? This emphasis on race and exaggerating achievements from a racial point of view is stupid. There nothing wrong with composing a list of black engineers and achievements throughout history, just cut the bloviated prose that makes it sound they and them alone.