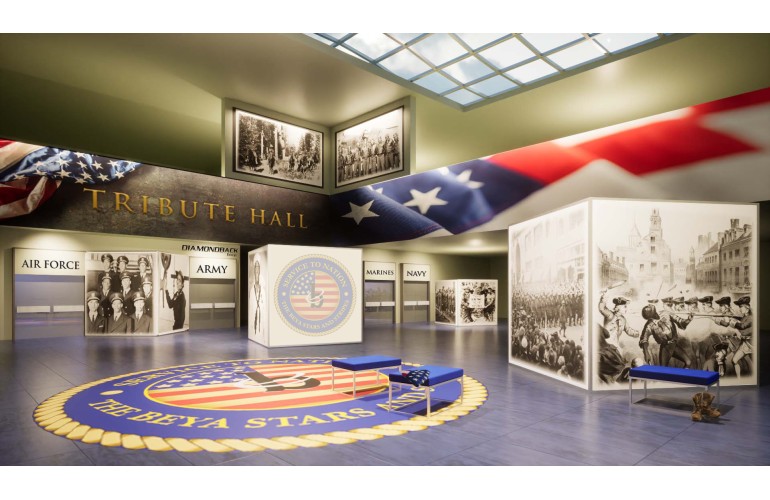 In May 2021, the U.S. Department of Veterans Affairs published a report on fallen troops who have died in battle. The VA compiled battle deaths from the American Revolution, Indian Wars, the Civil War, Spanish-American War, World War I, World War II, Vietnam War, Desert Shield/Desert Storm, and the Global War on Terror, including Operation Enduring Freedom and Operation Iraqi Freedom.

Memorial Day is an important day in America’s calendar. But it’s more than a weekend of remembrance. Throughout the year, many local organizations and communities are involved in preserving the memories of military personnel who have died while serving in the United States armed forces.

“There is no more fitting place to reflect upon the service and sacrifice of America’s Veterans and service members than in a national cemetery,” said VA Secretary Denis McDonough in a statement issued by the VA this week. “Here lie those who served, sacrificed, and — in many cases — gave their lives for us and our country. We are forever in their debt.”

The Office of Public and Intergovernmental Affairs has announced that VA national cemeteries will host public Memorial Day ceremonies after two years of no gatherings.  Veterans, families, and the public are welcome to attend in-person traditional VA Memorial Day ceremonies held May 28 through May 30 to commemorate the nation’s fallen service members.

McDonough will preside over the wreath-laying at the New Hampshire State Veterans Cemetery in Boscawen on Memorial Day. VA Deputy Secretary Donald Remy will do the same at Fort Sam Houston National Cemetery in Texas. Under Secretary for Memorial Affairs, Matt Quinn will attend the wreath-laying at the National Memorial Cemetery of the Pacific, known as the Punchbowl, in Honolulu and provide the keynote address at the Hawaii State Veterans Cemetery in Kaneohe, Hawaii on the island of Oahu.

All VA national cemeteries will be open on Memorial Day weekend from dawn to dusk. Many locations will host volunteers who will place small American flags in front of Veteran headstones in the days leading up to Memorial Day.

As in years past, cemeteries with full staffs will conduct public wreath-laying ceremonies accompanied by patriotic speeches, music, a moment of silence, and the playing of Taps. Additionally, VA teams up with “Carry The Load” as they honor fallen Veterans and service members with a 20,000-mile relay march across the country during the month leading up to Memorial Day.