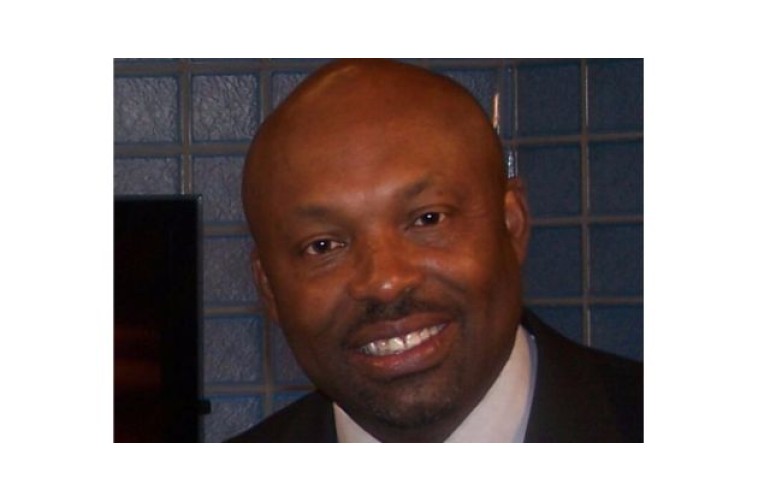 Mobile Airport Authority has appointed Thomas”Chris” Curry as the new Executive Director. Mr. Curry will be responsible for management of the Mobile Downtown Airport, Mobile Regional, and the Mobile Aeroplex at Brookley, a  press release said.

Curry joins Mobile Airport Authority from the Tallahassee International Airport in Florida. During his tenure, he led the transition of the airport from a regional to an international facility, rehabilitated the primary runway, ushered in new concessions, and significantly improved the aesthetics of the airport terminal while maintaining a debt-free airport.

The Florida Department of Transportation named Curry its 2016 Aviation Professional of the year.

Curry comes to the Mobile Airport Authority with 35 plus years’ experience in the industry serving as an air traffic controller in the United States Air Force, also working as an airspace and procedure designer for Boeing/Jeppesen Corporation. He has also held executive management positions at three previous airports.

He earned a bachelor’s degree in professional aeronautics from Embry Riddle University and an AA from Community College of the Air Force.

Curry is an Honorary Tuskegee Airman.  He serves on Airports Council International, as well the Airport Minority Advisory Council.

“I am honored and excited to have this opportunity. We will work hard to ensure these assets provide an economic benefit to the region,” said Chris Curry, Mobile Airport Authority, executive director.

“We’re excited to bring Chris Curry to Mobile to help lead our organization into the future at the Mobile Downtown Airport and Mobile Regional,” stated Elliot Maisel, chairman of the Mobile Airport Authority Board.  “We have big plans in the coming months and years. The Airport Authority Board Members feel that Chris is well suited for this important position on our team.”

Established in 1980, The Mobile Airport Authority (MAA) operates the Mobile Regional Airport, a 3,000-acre commercial airport, and industrial complex, the Mobile Aeroplex at Brookley and the adjacent Mobile Downtown Airport, a combined 1,700-acre complex.  The Aeroplex is blessed with a compelling logistics – land, sea, air, and ground and has long been home to several MRO operations and FAA Part 145 repair stations.