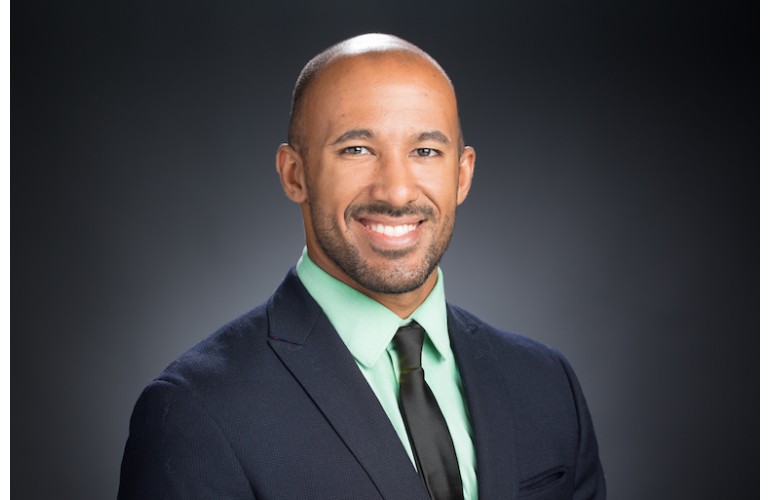 William R. Wiley (1931-1996) was a lifelong believer in the ability of research to drive development and, through it, to change people’s lives. He joined the Battelle Pacific Northwest National Laboratory as a research scientist in 1969 and rose to become director of research and director of the laboratory. He was the 1994 Black Engineer of the Year.

Handy is a section supervisor at the Johns Hopkins University Applied Physics Laboratory and a member of the engineering team that is responsible for developing the U.S. Army’s Remote Monitor Control Equipment (RMCE) system.

The RMCE system is part of the Wideband Global (WGS) SATCOM satellite constellation. The WGS provides worldwide communications for the U.S. military and their allies. Handy’s network security engineering efforts have impacted critical U.S. communication capabilities and their ability to resist cyber attacks.

In addition to contributions to the team, Handy is a co-inventor of the Deception of Defense: Applying Traditional Camouflage Techniques Adapted to Cyber Network Defense. This technology strengthens network defenses by with virtualized, sensor decoy assets that increase the scope, scale, and complexity of a defended area. Handy received the Johns Hopkins University Applied Physics Laboratory 2015 Government Purpose Invention Award for this project.