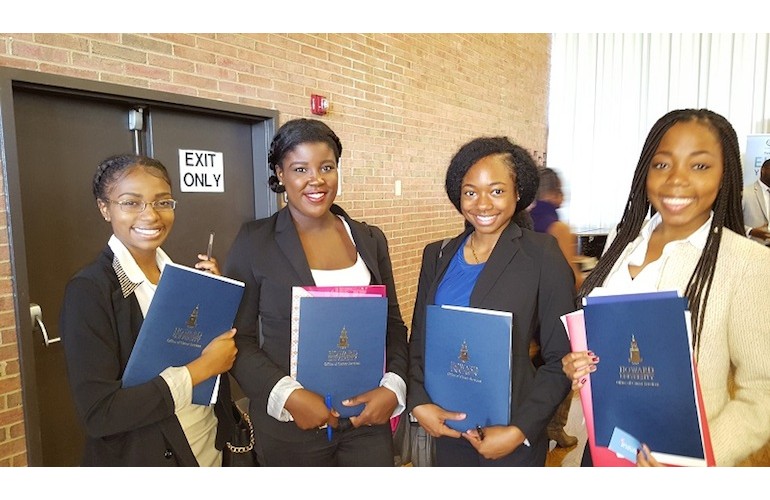 Howard West was the next step after Google in Residence began embedding Google engineers at Howard University.

Under the Google in Residence program, experienced software engineers from the company’s headquarters on the West Coast spent four to five months on historically Black college and university (HBCUs) campuses teaching computer science, coding, and debugging in partnership with HBCU computer science departments.

Now, an expanded program launched this week hopes to open up even more opportunities for young and gifted black coders.

Dubbed Howard West, the program will provide rising Computer Science juniors and seniors from Howard in Washington D.C.  a workspace on Google’s Mountain View campus. The three-month residency comes with a stipend to cover housing and other expenses in Silicon Valley. Students will obtain 12 credits toward graduation as instruction through an immersion curriculum as part of the program.

“Howard West will produce hundreds of industry-ready black computer science graduates, future leaders with the power to transform the global technology space into a stronger, more accurate reflection of the world around us,” said Howard University President Dr. Wayne A. I. Frederick, echoing his vision of expanding Howard’s presence to the West Coast.

“We envisioned this program with bold outcomes in mind – to advance a strategy that leverages Howard’s high quality faculty and Google’s expertise, while also rallying the tech industry and other thought leaders around the importance of diversity in business and the communities they serve,” Dr. Frederick said.

Google credits Howard for the vision and groundwork to make the program happen, explaining that for many, the University’s name represents the importance of the entire body of HBCUs.

Although the amount of new hires the program will generate is undetermined, within five years, 740 students will have matriculated. Howard West will serve the entire tech ecosystem – not just Google.

The announcement is a major step forward for Google’s efforts to recruit and retain diverse technical talent.

This blog was… how do I say it? Relevant!! Finally I have found something which helped me.
Thank you! http://ow.ly/qTqn309WHJh