IBM elects Al Zollar to its Board of Directors 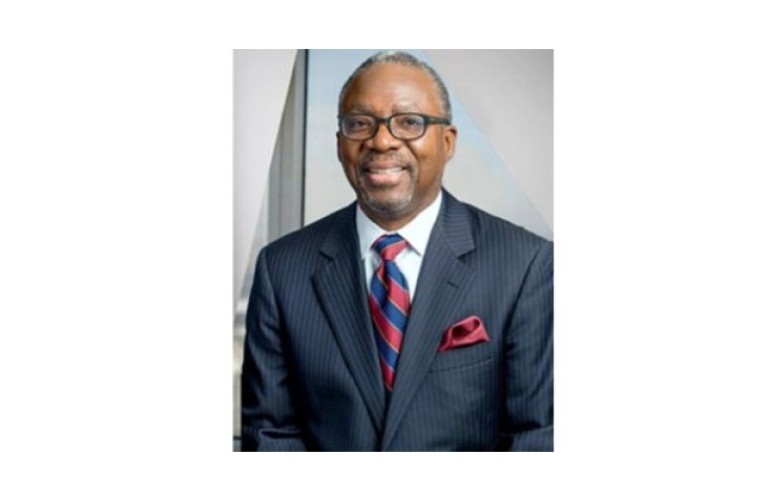 Alfred W. Zollar named one of the most important African Americans in technology by Black Engineer magazine in 2004, has been elected to the IBM board of directors, effective October 25. Zollar, 67, brings deep technical knowledge and experience to the IBM board.

Since 2014, Zollar has applied his expertise as a technology investor working with cloud-based technology providers, providers of enterprise security solutions, and other technology and software-as-a-service companies.

This followed a 34-year career where he held leadership positions in IBM’s software and systems groups. He is also a member of the board of directors of Nasdaq, Bank of New York Mellon, and Public Service Enterprise Group.

“I’m incredibly pleased that Al Zollar has joined the board at this pivotal point in IBM’s growth trajectory,” said Arvind Krishna, IBM chairman, and the chief executive officer. “Al brings decades of experience as a technology manager and global investor. His deep knowledge of the technology landscape including cloud, security, and software will be of immense value to IBM’s board of directors.”

He has served as an executive partner of Siris, a technology business private equity firm, chairman of Intralinks and Pulse Secure, and board member of Stratus Technologies, Red Hat, Carnegie Speech Corporation, and PSEG Incorporated.

Zollar is a  fellow from the 2011 cohort of the Advanced Leadership Initiative at Harvard University, a member of the Executive Leadership Council, a leading organization for the development of global Black leaders, and a lifetime member of the National Society of Black Engineers (NSBE).