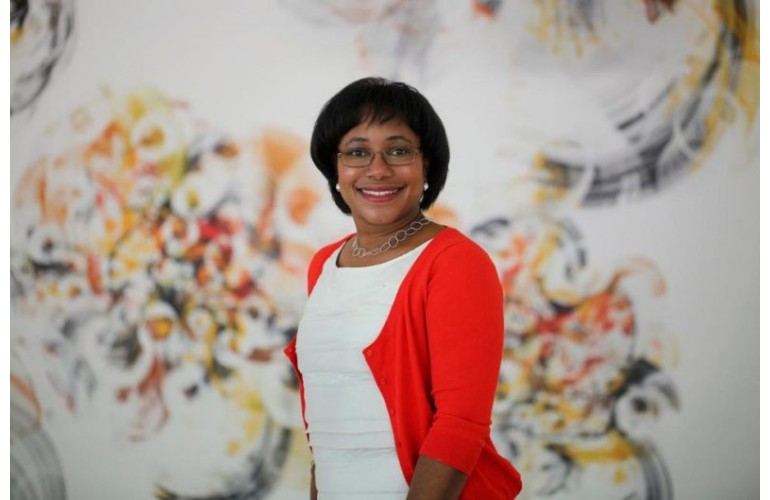 Massachusetts Institute of Technology (MIT) announced this week that Paula T. Hammond, head of the Department of Chemical Engineering, is among the new members elected to the elite National Academy of Sciences on April 30. Hammond is the founding member of the MIT Institute for Soldier Nanotechnology and a member of the MIT Energy Initiative and Koch Institute.

The National Academy of Sciences (NAS) provides advice to the nation on matters related to science and technology. The NAS furthers science in America, and it elects scientists to the membership for outstanding contributions to research.

Hammond’s research in nanomedicine encompasses the development of new biomaterials to enable drug delivery from surfaces with spatiotemporal control. She also investigates novel responsive polymer architectures for targeted nanoparticle drug and gene delivery and has developed self-assembled materials systems for electrochemical energy devices. She has designed multilayered nanoparticles to deliver a synergistic combination of siRNA or inhibitors with chemotherapy drugs in a staged manner to tumors, leading to significant decreases in tumor growth and a great lowering of toxicity.

Below is an interview that ran on US Black Engineer Online during National Mentoring Month in 2004 and was published in MIT Tech Talk.

Who helped you become who you are today?
My parents influenced me greatly because they upheld the idea of education and the pursuit of knowledge as a principle. They upheld the idea of hard work and excellence. There was never a question whether I would go to college; there was never a question regarding my access to any profession. My parents’ support, their belief that their children were gifted, could accomplish things in the world, resonated with me and my brother.

In elementary and high school, I was interested in all things. I was thinking about being a writer and even entered a literary contest once. Then I took chemistry in high school. I enjoyed chemistry, and she (the teacher) told me I really should think about science careers a told me about chemical engineering. So, I talked to my parents. My father, who had always been rooting for me and my brothers to go into some chemistry-related field, was a Ph.D. biochemist and directed the health laboratories for the city of Detroit. My mother was a nurse and founder of a major nursing college in Detroit. I remember they connected me with some of the black engineers they knew.

‘The field of Nanotechnology‘

In the field of nanotechnology, we look at how can we can control the chemistry and physical properties of a material by controlling the way the material is structured, and that structure goes down to nanometer length scale.

As a professor, I run a research group of doctoral students and research scientist who work on nanostructured materials for biomedical, power and display applications. There are a couple of examples of drug delivery systems that we’re working on. One of them involves a polymer that orders in solution form tiny, nanoscale containers that can be used to deliver drugs inside the body. We also create several ultrathin films, for which we can control the composition down to the tens of nanometers, by introducing multiple molecule-thick layers of different polymers, one layer at a time. The work could lead to ultralightweight fuel cells which power everything from your cell phones to your computer.

‘My career, my life’

I love my job; it’s always interesting and exhilarating, though it requires work and has its frustrations. I’ve always been excited to be at MIT, and I like the idea that I can be a role model for other African-American men and women.

As a working mother and as a single parent for a time, I’ve found it important to use every resource available to me–friends, family, hired professionals-to make it possible to be a good mother and parent while being able to pursue my goals in academia. I’ve found ways to cope with work and family through manipulating my schedule and bringing work home. In general, it’s the support of those around that’s critical. I’ve always found that in my husband, friends, colleagues an family.

I’m very active with informal and formal mentoring of African-American students and women students on and off campus. For example, I speak to, advise and encourage the African-American students at MIT, attend forums, and appear on panels that address career issues and work and family. I’ve been working at my church, St Paul A.M.E. in Cambridge (Massachusetts), as a volunteer in a Math-Science Academy.  (Paula Hammond photo courtesy of  mitblackhistory dot blogspot dot com)