Intel’s Diversity & Inclusion report is here, but not much change in stats 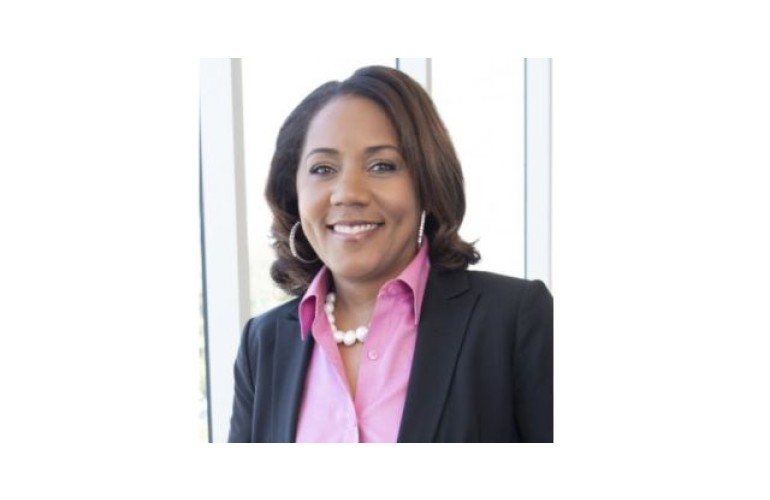 Intel released its 2019 Diversity and Inclusion Report this week, and there were some notable changes in ‘the U.S. employee base.’

The numbers of African Americans in roles that are technical in nature, such as engineers, show promising signs.

Whye has a bachelor’s degree in electrical engineering, an MBA and is currently pursuing a Ph.D. in Human and Social Dimensions of Science and Technology at Arizona State University.

‘Investing in top talent across the barriers of gender, race, and other divides’

In January, research from the Center for Talent Innovation (CTI) reported that more than 70 percent of sponsors surveyed in CTI’s study said their primary protégé is the same race or gender as they are.

“Advocating for rising employees, along all stages of a career, pushes your own career forward. It signals your leadership capacity to those above you—that you are committed to the organization and tuned into up-and-coming managers,” says Julia Taylor Kennedy, executive vice president, and director of publications at CTI.

Of the nearly one in four employees who identify as sponsors, only 27 percent advocate for their protégé’s promotion—the core purpose of sponsorship, the survey said.

“When a sponsor or a senior-level advocate align themselves with diverse protégés, they are better prepared to face the global marketplace,” says Pooja Jain-Link, senior vice president and head of research at CTI. “Powerful individuals have an opportunity to develop this crucial workplace relationship. As our research shows, the returns can be tremendous.”