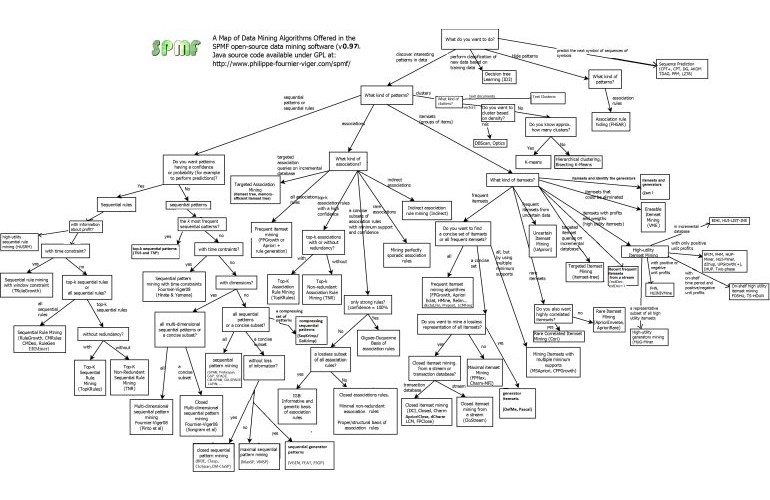 Jem Pagán is an innovation expert. This role exposes him to some of the largest organizations in the world that are driving goods and services.

Recently he spoke to USBE Online about Smartphones and algorithms. Below are excerpts from the interview.

We started with phones that were analog. All you did was make a call. Next, we allowed e-mail and BlackBerry took advantage of that and became famous around the world. Then Apple introduced the Smartphone that allowed us to do a lot of things beyond just email.

When social media came to the phone, it made the phone so important to a person that if they walked out of the house without their phone, they’d rather choose to be late than work that day without their phone. That’s how critical it is to the workforce today.

What brought about this dynamic change?

You have to look at where the data is being created. In the early 2000s, people used their browsers on computers to consume content, order, and make transactions. Today, it’s happening on multiple mobile devices–phones, tablets, smartphones–at a rate that surpasses browsers on computers tethered to your home office or work office.

Mobility is really the disruptor itself.

Mobile devices pinpoint people, provide geo location, information on demographics, and activity. These devices are collecting data that is so incredibly important. But to act on data, you have to capture it, analyze it, and ultimately gain from it.

TouchID and the next level

But let’s not stop there. Businesses want to get to a place where you are so comfortable using your voice you never have to touch the screen. To do that they need to build out artificial intelligence (AI).

AI simply is ‘I’m going to study you so well, and collect data so minutely, that I’m going to be able to predict what you want before you think about it.’

That’s the sweet spot. That’s where every consumer-driven business and every business-to-business model wants to be: Ahead of the actual customer.

Algorithms are the core and foundation of machine learning, robotics, analytic, and data. Machine learning and robotics is training machines to think like humans.

When you look at machine learning, robotics, and analytic, you find algorithms at the core.

Mathematics and computer science are the sources, the root of the digital twin concept I’m talking about. In order for you to build a digital twin, you have to build an algorithm that takes in the data the way you would like to use it. And that algorithm is the real problem.

What is the problem, Jem?

I have a friend who’s writing a book called “Weapons of MATH Destruction.” What she means is that these algorithms companies are writing are just as critical in shaping society as the policymakers and executives, who are doing day to day with their business decisions.

In one study, she took a number of computers, wiped out the cache and filled out a form for a loan online with the same profile as an ethnic minority who was uneducated; high school educated, college educated, and with advanced degrees. For each application, she spoke differently to the search algorithm and the search engine.

What she found was that people of color were quoted the worst terms. That’s what’s happening today.