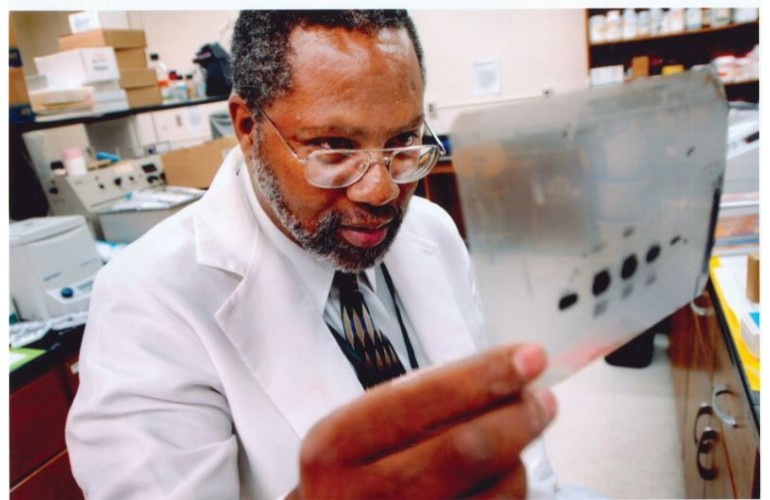 Joseph C. Hall, a tenured professor of chemistry and former vice president for research and economic development at Norfolk State, is serving as interim dean of the university’s College of Science, Engineering, and Technology.

Hall has a sterling record at Norfolk State.

As vice president for research and economic development, he helped the university reach one of its highest levels of grants submitted and grants funded in its history.

A longtime resident of Virginia, Hall earned his bachelor’s degree in biology from Roanoke College, which is located in Salem Virginia; and a master’s degree, also in biology, from Old Dominion University in Norfolk, VA.

Hall earned a Ph.D. in chemistry from Kent State University in Ohio.

Hall is a published researcher with seminal papers in chemistry,  conference presentations, and books. He has also served as secretary and president of the Norfolk State University Faculty Senate.