Kendall Norris wants to work with you 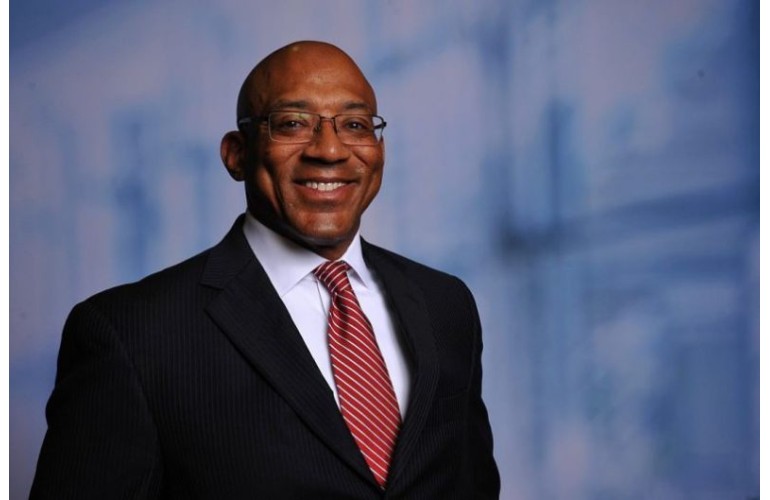 As the chief executive officer and sole employee for Global Leadership Forum, Kendall Norris is optimistic he will be able to achieve its goals. Bringing people together to work toward a common goal is at the crux of the work he has undertaken.

Global Leadership Forum’s mission is to, with the aid of its partners, inspire young African Americans in science, technology, engineering, and math, as well as help older individuals get the experience in these fields to advance to senior positions.

“I would be lying to say there wasn’t some level of fear,” said Norris.  “But I have been more optimistic than years ago when we started the organization.The support has been overwhelming. Since coming on board I’ve met with a hundred individuals and 40-plus organizations about GLF’s vision and goals.”

Norris served as a volunteer for Global Leadership Forum for two years before being appointed as its first CEO in August 2017. Previously, he was global technology services managing director with Deloitte for seven years.  In addition, he held leadership roles with corporations such as TRW, EDS, USG and American Airlines. Norris’s new path has him collaborating with leaders and supporters of the highest level. Currently, GLF is working with eight organizations such as Information Technology Senior Management Forum, Black Data Processing Associates and Career Communications Group, Inc.

“We can harness the power of each organization and make it greater if we work together,” he said. By combining forces, GLF can have a “collective impact that’s transformative.”

Since its inception Global Leadership Forum has worked to establish a solid foundation—getting its nonprofit status, raising funds, developing a strategic plan as well as holding leadership summits.

The 2018 summit is scheduled for April 5 at World Wide Technology’s headquarters in St. Louis. It is expected to draw an audience of educators, public policy officials, business people, community activists as well as parents and students.

“When you embark on something like this it takes a vision,” said Norris. “This is the shared vision. That creates optimism.”

GLF has much to tackle this year including:

“It’s going very well,” said Norris. “I’ve found as I talk to educators, political representatives, community activists, the story resonates very well. We expect to create leaders who in turn create more leaders and are able to transform the communities from which they come.”