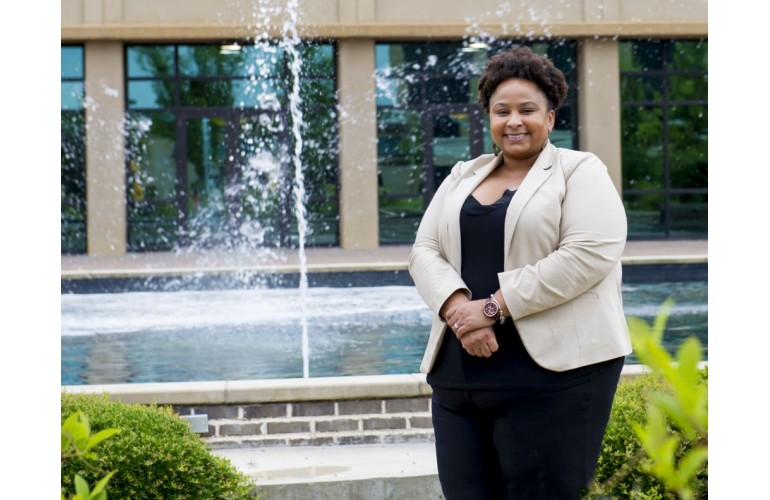 LaAndrea’s rise at the agency that protects the U.S and her allies against ballistic missile attacks is directly linked to the young engineer’s ability to take on technical challenges and develop her people management skills.

LaAndrea won the 2018 Most Promising Engineer award for her ability to combine technical and management skills as she climbs the career ladder at the Missile Defense Agency.

So Proud of you Friend… Congratulations

I don’t know you personally; but I am so, so proud of you and your accomplishments! Keep up the great work!

Much success to you!

Wonderful! You are beautiful and brilliant. I love your humble spirit Wishing you the best in all that you do.