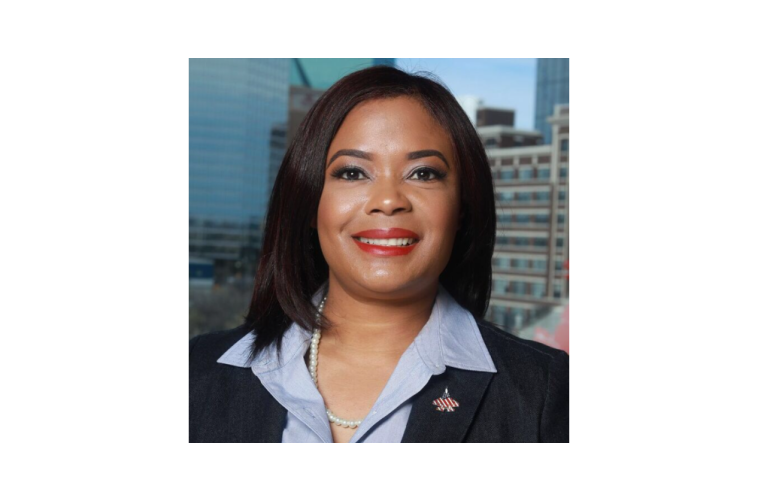 Demetria F. Hall, a systems engineer with Lockheed Martin Aeronautics Company, is the recipient of the 2021 Black Engineer Award for Community Service. In 2019, her team completed 50 local and national events that touched the lives of more than 30,000 students and professionals.

Hall is an active member of Lockheed Martin Aeronautics NSBE Professionals. She serves on the executive board focusing on the Pre-College Initiative Committee and helps to lead the College Prep Day. Furthermore, she helped lead the science, technology, engineering, and math (STEM) mentoring program at an elementary school in Fort Worth, TX, and facilitated weekly interactive STEM sessions.

“Demetria demonstrates a strong commitment to technical leadership by promoting STEM and impacting her community. Her actions exemplify the core values of what it means to be a great leader and role model,” said JD McFarlan, vice president of functional engineering at Lockheed Martin.

Hall was on the design team that built the F-35 jet fighter that is currently flying in the U.S. military. She helped solve a critical issue on the original design for the F-35 Carrier Variant. Currently, she is the Flight Simulation & STEM (FSS) Project Lead and has led the program for the past five years. Lockheed Martin has been a corporate sponsor of the BEYA STEM Conference for more than 30 years.

Hall earned her bachelor’s degree in mechanical engineering from Texas A&M University-College Station. She has received various awards for her outstanding engineering work and community service involvement including The President’s Volunteer Service Award issued by The White House, and the Lockheed Martin Aeronautics Aero Star Award for outstanding “Engineering in the Classroom”leadership.

Hall has also volunteered with FIRST (For Inspiration and Recognition of Science and Technology). She has served as head judge for the FIRST LEGO League North Texas Region, as a mentor and a sponsor for The Hockday School’s FIRST Robotics Competition team, and chair and co-chair for Project-SEE (Science & Everyday Experiences) for the North Dallas Suburban Chapter of Delta Sigma Theta Sorority, Inc. Hall was recently honored for 25 years of service in her beloved sorority.