Leading Voices Summit wraps up with focus on diversity, innovation, and AI 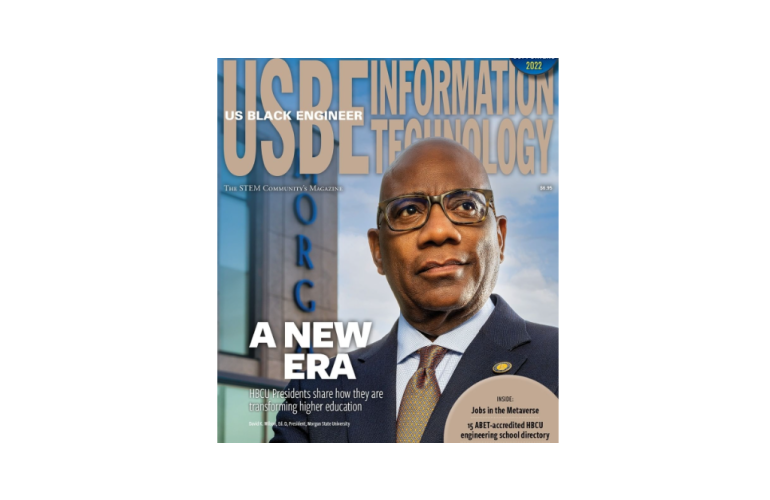 Morgan State University’s Dr. David Wilson closed out the Leading Voices Summit on Friday with a discussion on how staff diversity directly contributes to the success of minority students.

Wilson gave an overview of how historically Black colleges and universities (HBCUs) came into existence as institutions where Black people can thrive.

“When you look back at the way HBCUs came into existence and have embraced diversity as part of the institutions’ culture, we created a culture that was always welcoming to faculty and students,” Wilson said.

Morgan State is among the top HBCUs awarding degrees in fields such as engineering, architecture, finance, and chemistry. Wilson said that mentoring has helped with the recruiting and retention of faculty.

According to Wilson, the faculty at Morgan State deeply care for the education of their students and play a massive role in graduates’ success in their career fields.

“There’s also a strong sense of community across HBCUs,” Wilson said. “There is a sense of family on the campuses.”

Paul Wang, professor and chair of computer science at Morgan State University, and Rob Rosen, director and health sector technologist and strategist, led a discussion about artificial intelligence and HBCUs at the Leading Voices Summit. Click here to watch.

Wang began the discussion by talking about artificial intelligence (AI) versus human intelligence. He said that AI allows people to complete tasks faster and more efficiently, but some concerns about AI gaining too much power.

Wang elaborated on a study he did with AI and music. The song “Carnival of Venice” was played with different melodies and speeds using AI. He was also able to change the genre of music using AI.

“The reason for me to show this piece of videos I want to kind of give you a comparison between the stages of the highest level of learning creation,” Wang said.

Rosen asked the audience if machines think like humans. Alan Turing of “The Imitation Game” said that if humans think differently than one another, it’s possible that machines also think differently. Devices are given a baseline to compute, so they are not just building ideas from scratch.

Rosen said humans would have problems even if AI solves other issues, such as flipping burgers at a fast-food restaurant.

“I look forward to the day that all those repetitive tasks are replaced by hopefully something safer than the Terminator,” Rosen said.

Rosen encouraged people at all levels to get involved in companies and activities developing AI. Click here to watch the seminar on  technology commercialization and economic development.