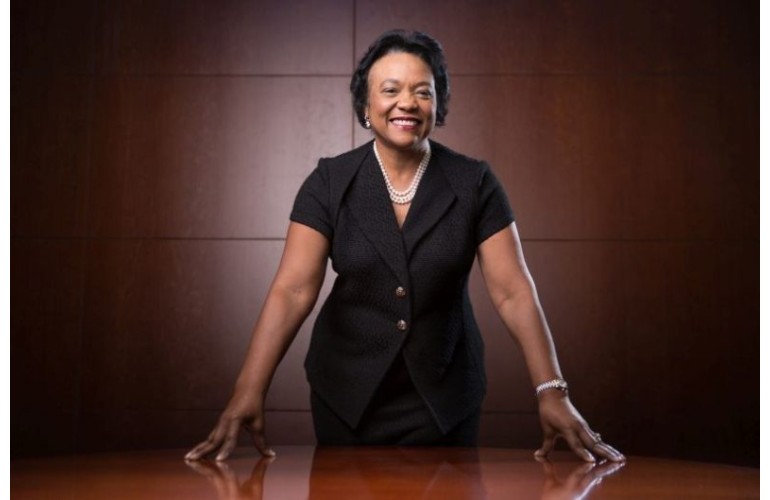 Dr. Goldie Byrd is a scientist in a hurry. Although her research in the genetics of Alzheimer’s in African Americans has been recognized by the Alzheimer’s Association and the National Black College Alumni Hall of Fame, she is not resting on her laurels.

Dr. Byrd hopes to train more talented scientists in the pipeline to help find new treatments or a cure for dementia.

To that end, she is active in developing curricula, pre-matriculation programs, and creating research opportunities for students and faculty colleagues.  Her cross-disciplinary research in aging and health have generated over $40 million in external support.

Since 1906 when Alzheimer’s was first described, scientists like Dr. Byrd have made remarkable strides in understanding how Alzheimer’s affects the brain.

According to the Alzheimer’s Association, more than 5.7 million Americans are living with Alzheimer’s dementia in 2018. By 2050, the number is expected to rise to 14 million.