Memorial Day will be Different, But Much the Same 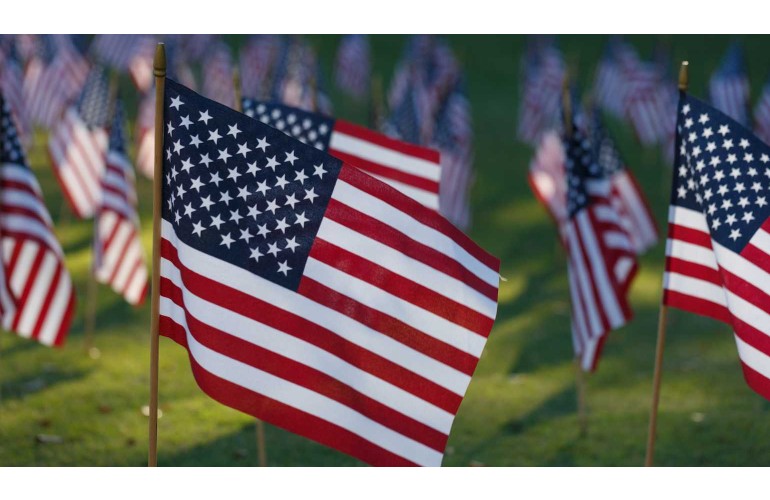 The Department of Veteran Affairs’ National Cemetery Administration has announced that this year, by necessity, will be different from past Memorial Day observances. VA will also be launching a new way for the public to pay tributes to Veterans at the Veterans Legacy Memorial. The site, originally launched in 2019, contains a memorial page for each Veteran and service member interred in a VA national cemetery.

“While the department can’t hold large public ceremonies, VA will still honor Veterans and service members with the solemn dignity and respect they have earned through their service and sacrifice,” said VA Secretary Robert Wilkie in the statement.

Live streaming, recorded video, and photographs from ceremonies will be shared on the National Cemetery Administration’s Facebook and Twitter pages.

Another offering is a new online memorial feature allowing the public to pay tribute to Veterans interred in VA national cemeteries across the country. Starting Thursday, May 14, VLM will permit online visitors to leave a comment of tribute on a Veteran’s page, introducing a new way to observe Memorial Day. The tribute allows visitors to voice memories and appreciation for a Veteran’s service. All comments will be reviewed for appropriateness prior to being posted.

Other public events typically associated with Memorial Day at national cemeteries, including group placement of flags at gravesites, will not take place. However, all VA national cemeteries will be open Memorial Day weekend from dawn to dusk for public visitation. Families may continue the tradition of placing flowers and small American flags at their Veteran’s gravesite.