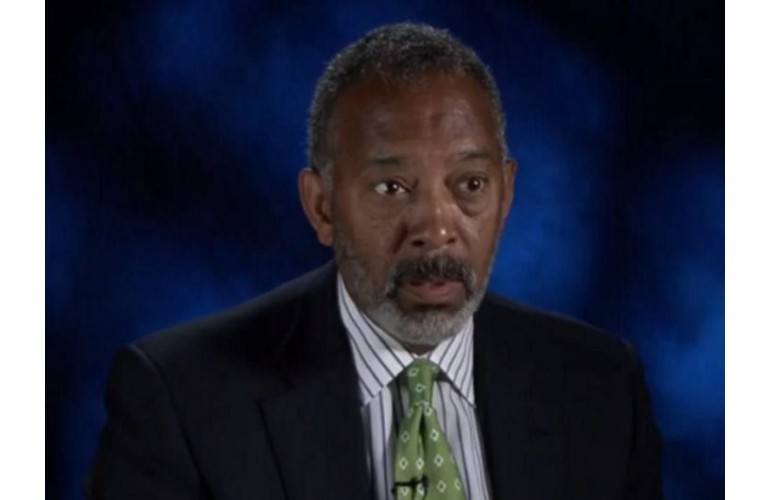 Microsoft Corp. on Monday announced two nominations to its board of directors.

“Penny and Arne are both strong leaders with impressive accomplishments and contributions that span business and public service,” said John Thompson, independent Microsoft board chairman. “They will serve as valuable additions to the board.”

Pritzker, 58, is the founder and chairman of PSP Capital. From June 2013 through January 2017, she served as U.S. Secretary of Commerce. She is a co-chair of the Cyber Readiness Institute.

Sorenson, 58, has served as president and chief executive officer of Marriott International since 2012. In addition, he is the chairman of Marriott’s Global Diversity and Inclusion Council.

Thompson most recently served as the chief executive officer of Virtual Instruments. Prior to this, he was the CEO of Symantec (1999-2009). Thompson also held several leadership positions during his 28 years at IBM (1971-1999) and he also served as general manager of IBM Americas.

Since 2009, Thompson has been an active investor in technology companies in the Silicon Valley. Previously, he served on the boards of Liquid Robotics, Seagate Technologies, and United Parcel Service (UPS). He has served on the national board of Teach for America and on several government commissions that include the Silicon Valley Blue Ribbon Task Force on Aviation Security and Technology.