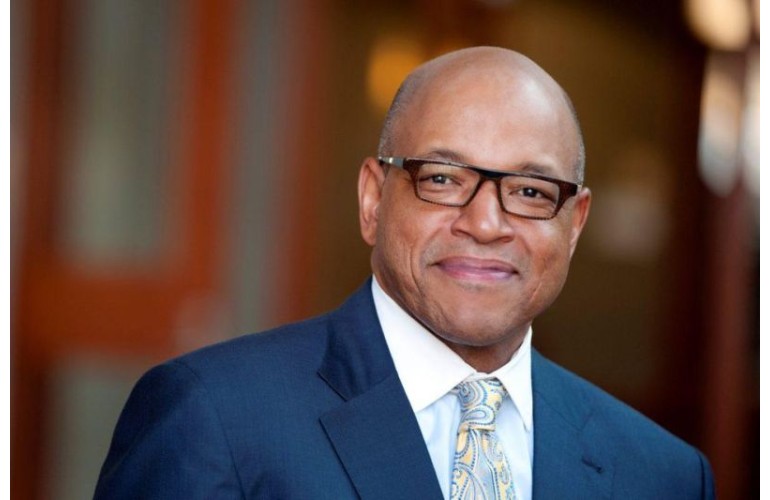 Morehouse is offering debt relief again. This time, the college hopes to go beyond Robert F. Smith’s $40 million gifts to the 2019 graduating class to cover their student loans. The new Student Success Program announced by the Board of Trustees last week aims to reduce or eliminate the student loan debt of all Morehouse Men.

According to the statement, the Morehouse College Office of Institutional Advancement is in talks with supporters who have expressed interest in donating. Gifts are tax-deductible and will be disbursed to designated students or graduating classes.

In a fact sheet published August 13, the Pew Research Center said Americans owed about $1.5 trillion in student loans at the end of March 2019, more than two times what they owed a decade earlier. The increase has come as historically high shares of young adults in the United States go to college and the cost of higher education increases.

Last year, the United Negro College Fund, which awards $100 million to students every year through scholarship programs, released a study which found that 57% of African American youth cited the cost of higher education was a significant barrier to enrolling in or completing college. One in five youths said they did not understand how to pay for college at all.

“We, at Morehouse, see the Student Success Program as an important step toward improving outcomes for our graduates and addressing the income disparities that people of color experience when they are overburdened by debt,” Dr. Thomas said.