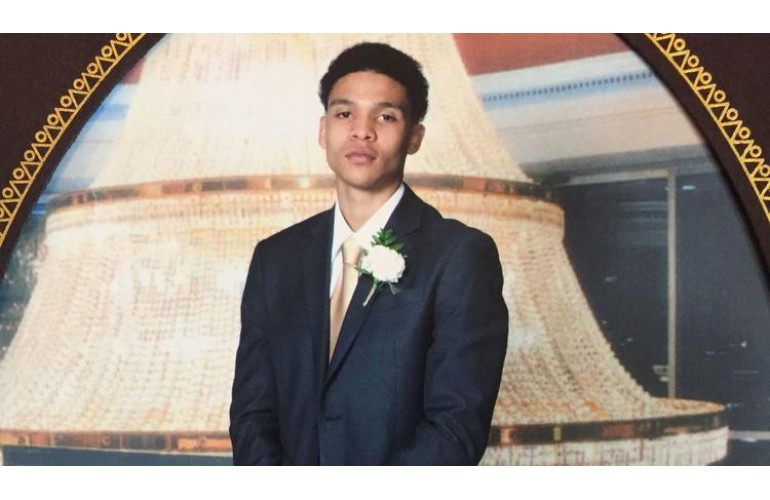 A Morgan State University student was shot and killed by robbers this week in northeast Baltimore. Nineteen-year-old Jonathan Tobash, a 2016 graduate of Baltimore Polytechnic Institute, was a sophomore engineering student.

“I am so angry and heartbroken over the senseless tragedy,” wrote Morgan State President David Wilson in an e-mail. “My prayers are with Jonathan and his family during this time. I’ve reached out to his mother and brother to express our grief and to try and offer words of comfort.”

President Wilson also commented on the sharp spike in murders, which police say has claimed 336 victims in the city; raising the total beyond the 318 killings that occurred in Baltimore in all of 2016, the Baltimore Sun said.

That means this year is now Baltimore’s second-deadliest on record on a per-capita basis, with a month left to go. The record was set in 2015 when there were 344 homicides, the newspaper noted.

“The crime in Baltimore City is completely out of control,” President Wilson said.” There is an utter disregard for human life. This has to be turned around—and quickly!”

Jonathan was in the Air Force Junior Reserve Officers’ Training Corps. He had also done engineering internships with Whiting-Turner, a top domestic general building contractor, and at Amazon.

He died shy of his 20th birthday, which would have been on Jan 3.