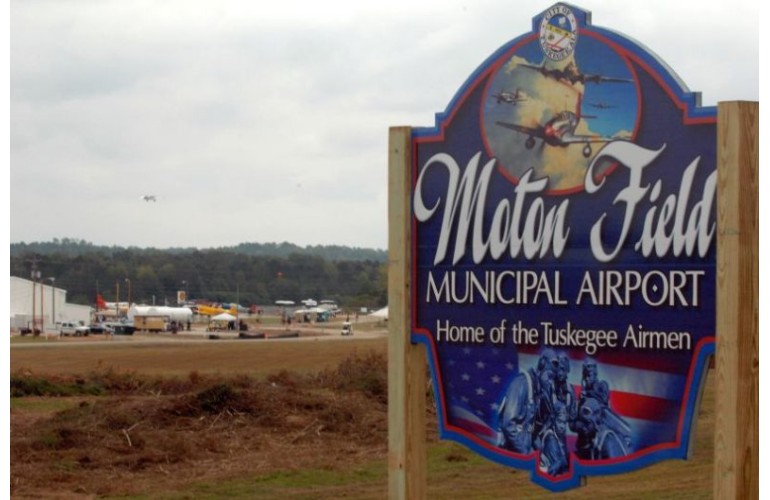 A decision will be out soon, but Tuskegee University has announced it is backing a local aviation company for Moton Field.

It’s where the Army Air Corps began an “experiment” to see if black men could be trained to fly combat aircraft during the second world war.

This week’s press release from Tuskegee says the Air Force is considering Leonardo DRS, Boeing, and Lockheed for a jet trainer contract in Alabama.

“It would be wonderful if our highly sought-after graduates could remain in the area, help strengthen the area’s economic development, and continue the great legacy of the Tuskegee Airmen,” McNair said in the statement.

Leonardo’s twin-engine T-100 is currently being used to train pilots around the world to fly next-generation fighter aircraft.

According to Tuskegee, Leonardo DRS plans to build an assembly center creating 750 high-wage, full-time jobs over a 10-year period — with total local investment up to $250 million. An additional 4,000 supplier jobs are expected.

We love you Skegee and in my mind we got this.. Well deserved and quite a honor for courage.