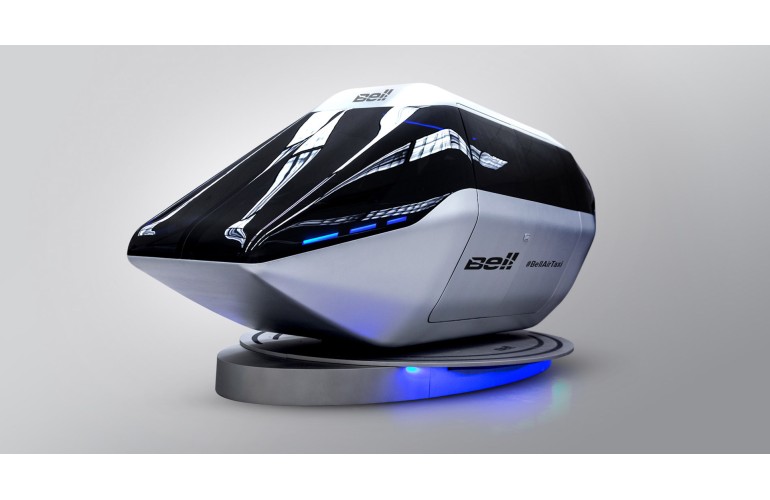 At the 2018 CES, an annual innovation show organized by the Consumer Technology Association, Bell Helicopter, a global helicopter manufacturer, revealed a very futuristic air taxi. The passenger cabin demonstrated an on-demand mobility aircraft tailored to an urban air taxi ride. This week, North Carolina A&T State University announced that they have received an $8 million award from NASA to develop air passenger taxis as a means of transportation.

Dr. Robin N. Coger, seen here speaking at the  Historically Black College and University (HBCU) Engineering Dean Breakfast at the BEYA STEM Conference in February, said the“project is a wonderful example of the scale of innovation possible when research universities, industry, and NASA partner together.”

“The project leverages interdisciplinary expertise to engineer new capabilities in unmanned Advanced Air Mobility,” said Coger, dean of the College of Engineering at North Carolina A&T, in a statement.

continue to grow,” said Abdollah Homaifar, Ph.D., principal investigator, and a NASA Langley Distinguished Professor in the College of Engineering. “I am excited as we are addressing real challenges in our society that require solutions that one group cannot provide alone.”

During the 2018 BEYA STEM Conference, Dr. Homaifar was one of a select group of HBCU Innovation Award winners. He was recognized for advanced undergraduate and graduate research in artificial intelligence (AI) and wireless communications at a historically black college and university (HBCU).

Click here to read more about the technical challenges that the N.C. A&T collaboration will address in Advanced Air Mobility.