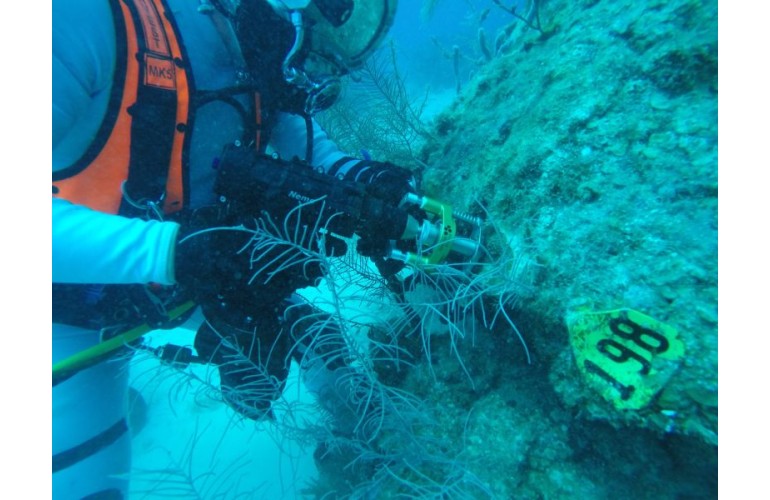 Thirty years after Mae Jemison became the first black woman in the astronaut program, Jessica Watkins made her debut in June 2017 as part of NASA’s Astronaut Candidate Class.  She was one of twelve men and women who were chosen from 18,300 applicants. Watkins reported for duty in August 2017 to begin two years of training.

In May 2019, Watkins joined an international crew on the floor of the Atlantic Ocean to prepare for future deep space missions during the 10-day NASA Extreme Environment Mission Operations (Neemo 23) expedition that began June 10.

According to NASA, Neemo 23 will focus on exploration spacewalks and objectives related to space missions such as the International Space Station and future deep space missions to the Moon and Mars.

“The close parallels of inner and outer space exploration will be demonstrated during this undersea mission,” Neemo Project Lead Bill Todd said. “The daily seafloor traverses, or extravehicular activities in space jargon, are jam-packed with technology and operations concept testing, as well as marine science. In the interior of Aquarius, aquanauts and astronauts will tackle experiments and human research related to long duration space travel.”

Watkins graduated from Fairview High School in Boulder, Colorado. While at Stanford University in California, she was a member of the Stanford Women’s Rugby team as well as the USA Rugby Women’s Sevens National Team.

After graduating with a bachelor’s degree in geological and environmental sciences, she went on to earn a Ph.D. in geology from the University of California, Los Angeles (UCLA).

While at UCLA, Watkins was a teaching assistant for courses in earth and planetary science.  She studied landslides on Mars and Earth through orbital data. During her postdoc, she also served as a volunteer assistant coach for the Caltech Women’s Basketball team.

At the time of her NASA selection, Watkins was working on the Mars Science Laboratory rover, Curiosity. She took part in rover activities and investigated the geology of the Gale crater on Mars.

In June 1987, Dr. Mae Jemison became the first black woman to be admitted into the astronaut training program. Her extensive career includes near-Earth orbit and the fictional Star Trek universe.