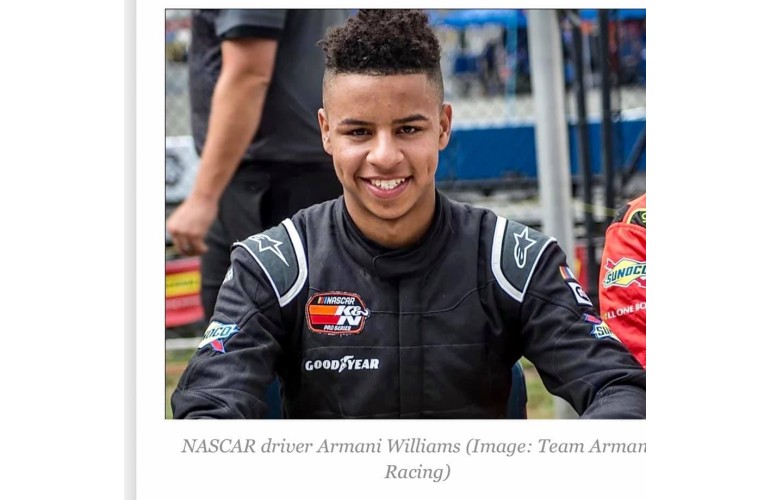 The program offers students of color hands-on experience as well as the opportunity to network and learn from executive leaders across professional sports industries.

Thompson began his career in motorsports as an intern at Nashville Superspeedway in 2003, a role he applied for through the NASCAR Diversity Internship Program. The Nashville native and 17-year industry veteran is the first diversity intern graduate to join NASCAR’s executive ranks as an officer.

“These internships create opportunities for young, diverse talent to be exposed to NASCAR and learn about the sport, but they’re also filling a pipeline as we continue to diversify the broader industry workforce,” Thompson said.

This year’s NDIP class is the first since 2019 after the program was canceled last year due to the impact of COVID-19. Roles will allow interns to apply concepts learned in school while expanding their knowledge working closely with talented professionals from the motorsports community.

The program will culminate in August as the interns return to school or pursue full-time roles within NASCAR or across other industries. Of the more than 400 interns that have participated since 2000, many were offered full-time employment following their internships and to this day NDIP alums continue to make significant contributions to the sport.

Throughout the summer, NDIP interns will collaborate on group projects and have access to mentors, former interns, and lunch-and-learn sessions hosted by NASCAR executives.