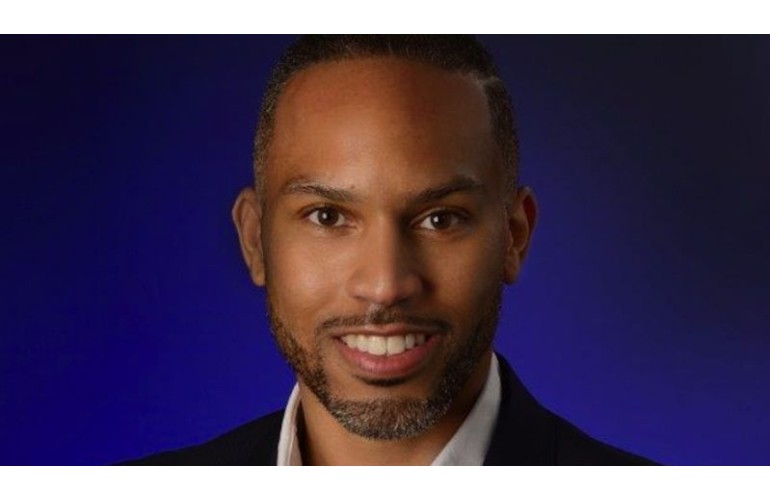 Mastercard announced the appointment of Randall Tucker as the company’s chief inclusion officer, effective April 3, 2017. In this role, he will evolve and implement initiatives that deliver on the company’s integrated global diversity and inclusion strategy.

Most recently, Tucker served at the senior director of inclusion and diversity at Darden Restaurants Inc., where he led the development of a company-wide inclusion strategy to more closely align with the business and support an environment where all employees could reach their greatest potential.Randall Tucker Headshot

“Randall has a proven track record of delivering diversity and inclusion programs that promote empowering cultures and drive business results,” said Tim Murphy, general counsel, Mastercard. “For several years, we have reframed our efforts as a journey from diversity to inclusion. We look forward to Randall joining the team and further solidifying our commitment to and support of inclusion at every level, in every office and in every country in which we operate.”

Tucker and his team will build and drive global programs that support efforts to find, recruit, develop and retain the best and brightest talent. Among these activities will be the continued support and guidance of the company’s Business Resource Groups, volunteers who are drawn together in common interests to promote cross-cultural awareness and deliver business solutions. He succeeds Donna Johnson, who retired in December in December 2016, following a 22-year career at Mastercard, the last six as chief diversity officer.

Tucker brings more than 15 years of award-winning experience to the role. Prior to joining Darden, he led the transformation of Starwood Hotels & Resorts Worldwide’s diversity and inclusion strategy from a U.S.-focused model to a global model. During his tenure, he led the development of the organization’s first global initiative to enhance career opportunities for women at senior levels.

Earlier in his career, he served in various sales and human resource roles at Marriott International.

Tucker holds a Bachelor of Arts from James Madison University. He has been a guest lecturer at Georgetown University’s School of Continuing Studies and is a Six Sigma Black Belt.