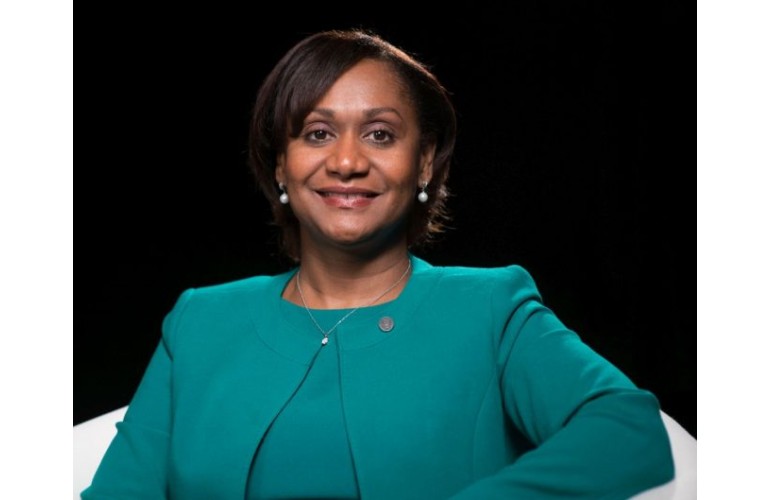 NASA Johnson Space Center Director Mark Geyer announced the selection of Vanessa Wyche as the next deputy director in Houston.

Wyche will assist Geyer in leading nearly 10,000 civil service and contractor employees – including those at White Sands Test Facility in Las Cruces, New Mexico – and a range of human spaceflight activities.

“Vanessa has a deep background at JSC with significant program experience in almost all of the human spaceflight programs that have been hosted here,” Geyer said. “She is respected at NASA, has built agency-wide relationships throughout her nearly three-decade career and will serve JSC well as we continue to lead human space exploration in Houston.”

Prior to her new position, Wyche was director of the Exploration Integration and Science Directorate, an organization that works to enable human and robotic exploration of deep space.

Over the span of her career, she has held leadership positions in the Space Shuttle program, Constellation, Human Exploration Development Support Directorate, and the Exploration Integration and Science Directorate. Wyche has served as a co-executive sponsor of “Emerge,” an employee resource group for early-career employees.

Within her community, she is a passionate promoter of science, technology, engineer and math (STEM), leading efforts to oversee an annual science fair at an underserved elementary school and supporting STEM-outreach activities via her affiliations with The Links, Incorporated, Boy Scouts of America and Jack and Jill of America.

A South Carolina native, Wyche graduated from Clemson University with a bachelor’s degree in engineering and a master’s bioengineering. Before joining JSC in 1989, she worked for the Food and Drug Administration.