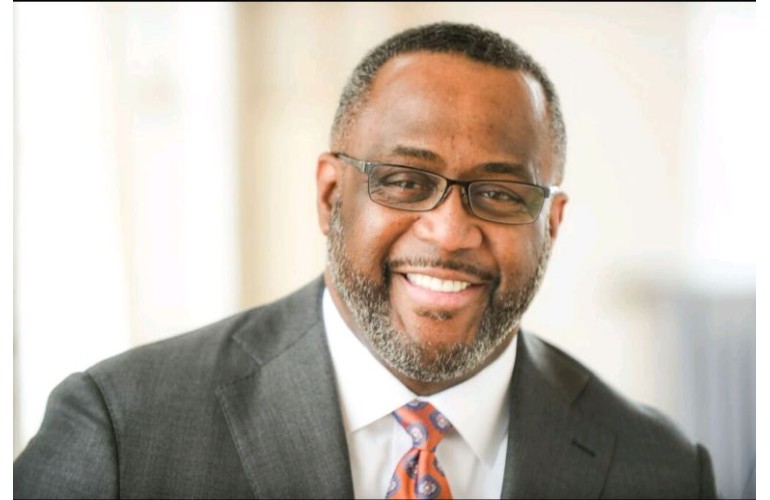 The White House has named Johnathan Holifield as the new Executive to the White House Initiative on Historically Black Colleges and Universities (HBCUs), according to a statement released by the United Negro College Fund, the nation’s largest minority education organization.

“I, along with our SVP, Public Policy and Government Affairs, Cheryl Smith, will meet Mr. Holifield during the White House Summit on Historically Black Colleges and Universities, and we look forward to learning how he will champion meaningful actions to advance HBCUs and ensure that more African American students have the opportunity to go to and through college,” stated Dr. Michael L. Lomax, president and CEO of UNCF.

The UNCF supports its 37 member colleges and universities, and advocates for minority education and college readiness. UNCF annually awards $100 million in scholarships and administers more than 400 programs, including scholarship, internship and fellowship, mentoring, summer enrichment, and curriculum and faculty development programs. UNCF supports more than 60,000 students at more than 1,100 colleges and universities across the country.

The Annual National Historically Black Colleges and Universities (HBCUs) Week Conference (Sept. 17-19, 2017) is planned under the leadership of the White House Initiative on HBCUs and with input from the President’s Board of Advisors on HBCUs and its conference sponsors. It provides a forum to exchange information and share innovations among and between institutions.

Mr. Holifield is a co-founder of ScaleUp Partners LLC, a nationally networked and locally focused company in the business of advancing Inclusive Competitiveness. He is also a founding executive director of CincyTech USA – Cincinnati’s Voice of Technology and Innovation, was CEO of the Buffalo Olmsted Parks Conservancy and Cleveland Urban League and was a member of the Cincinnati Bengals of the National Football League (NFL).

He holds a bachelor’s degree in political science from West Virginia University, where he was elected football team captain, a master’s degree in educational foundations and a law degree from the University of Cincinnati. He is a graduate of The University of Oklahoma’s Economic Development Institute.

I was GS-15 Senior Executive, Minority Outreach Officer, DOI/NPS, working with Dr. Leonard Haynes and Dr. William Harvey, President, Hampton University. I have an issue with Norfolk State University prorating a student, My Grandson Marquis Sanders #0423472, for approximately $1,000.00, who was not registered in their school Spring of 2016. I have been communicating with the University since September 2018. I have called them 38 times since December 2019 to present. I need assistance from your office to have this matter corrected. 540-207-1521.